Story Code : 769934
Islam Times - Following a lengthy meeting with Lebanese President Michel Aoun, Prime Minister-designate Saad Hariri says the two sides are “determined” to form a new government early in the new year as part of efforts to end an eight-month political stalemate.
Hariri, who was speaking at the presidential palace on Tuesday evening, said that a national unity government needed to be established in order to combat the country’s tough economic situation.

“We have fallen behind - we must form the government,” he said.

The prime minister-designate said only one issue remained in the process, and that the two officials were working to resolve it.

“The president and I are determined to meet again and end this issue, because the country cannot continue without a government,” he said, without offering any explanations surrounding the nature of that 'issue.'

Hariri called on all political factions to work towards reviving the process of cabinet formation.

Meanwhile, a senior official with Lebanon’s Hezbollah resistance movement said Wednesday that he believed a solution to the stalemate was “very close.”

“We believe the solution is very close,” said Mahmoud Qamati, deputy head of Hezbollah’s political council, suggesting that it could happen in time to be considered “a holiday gift.”

“The intentions held by everybody are positive and for the benefit of the country,” he added.

Lebanon’s first parliamentary vote in nine years was held in May last year but lawmakers have since failed to form a government.
Hezbollah and its political allies secured over half of the seats.

The movement’s allies include the Amal Movement led by Parliament Speaker Nabih Berri and the Christian Free Patriotic Movement founded by Aoun.

The parliamentary seats are split evenly -- 64 for Christians and 64 for Muslims, including Druze, with the two halves further divided among 11 religious groups.

The impasse, coupled with the poor economic conditions, has led to a political crisis in the Arab country, sparking public dissatisfaction.

“The economic situation is difficult, but this is not to say it is impossible,” Hariri said on Tuesday.

Political rivalry led to years of governmental paralysis in Lebanon, and the country did not produce a state budget from 2005 until 2017.

The International Monetary Fund has said that Lebanon must urgently address its fiscal policy in order to sustain its high levels of public debt.
Share It :
Related Stories 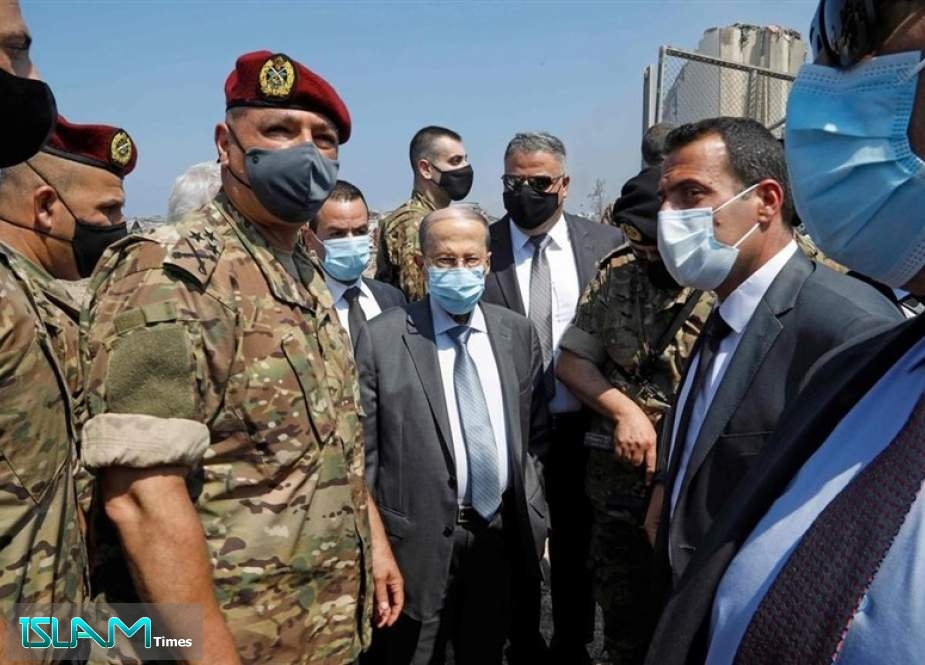