Brazil military at odds with President Bolsonaro’s openness to US base: Official

Story Code : 770559
Islam Times - The Brazilian military is at odds with Brazil’s new far-right President Jair Bolsonaro’s comments that he would be open to discussing the possibility of hosting a US military base on the South American country’s soil, a top army official says.
The Brazilian Armed Forces are against a US base in the country and Bolsonaro’s comment has not been well received by the military, Reuters quoted an unnamed senior official from the country’s armed forces as saying on Saturday.

The official, who spoke on condition of anonymity, added that the possibility of ceding territory for a military base took Brazilian officers by surprise in the armed forces, which traditionally are zealous guardians of national sovereignty.

Bolsonaro, 63, who took office earlier this week, is an ardent admirer of US President Donald Trump and the White House’s policies, particularly those with regard to opposing the “authoritarian regimes” of left-wing governments in Cuba, Nicaragua and Venezuela.

A former army officer-turned-politician, Bolsonaro said in a televised interview on Thursday that he might be willing to allow an American base in Brazil as a way to “counter Russian influence” in Venezuela, a move that would mark a dramatic shift in direction for the largest South American country’s foreign policy.

He said what Brazil seeks is to have “supremacy here in South America,” upending foreign policy in the country, which saw the leftist Workers Party emphasizing South-South relations and sometimes tussling on the international stage with Washington.

Meanwhile, Brazil’s Ministry of Defense said it had not been informed of the so-called US base proposal by the president.

“The president has not discussed this with the defense minister,” said Major Sylvia Martins, a spokeswoman for the ministry.

However, Foreign Minister Ernesto Araujo on Friday said Bolsonaro would discuss the base offer with Trump during an expected visit to Washington in March.

The Brazilian president, who is also known as “Tropical Trump,” has sparked controversy by following Trump on relocating his country’s embassy in Israel to the occupied Jerusalem al-Quds.

If the Brazilian president follows through the plan, the Latin American country would become the third nation – after the US and Guatemala – to have an embassy in the highly sensitive city, which is the third holiest Muslim site.
Share It :
Related Stories 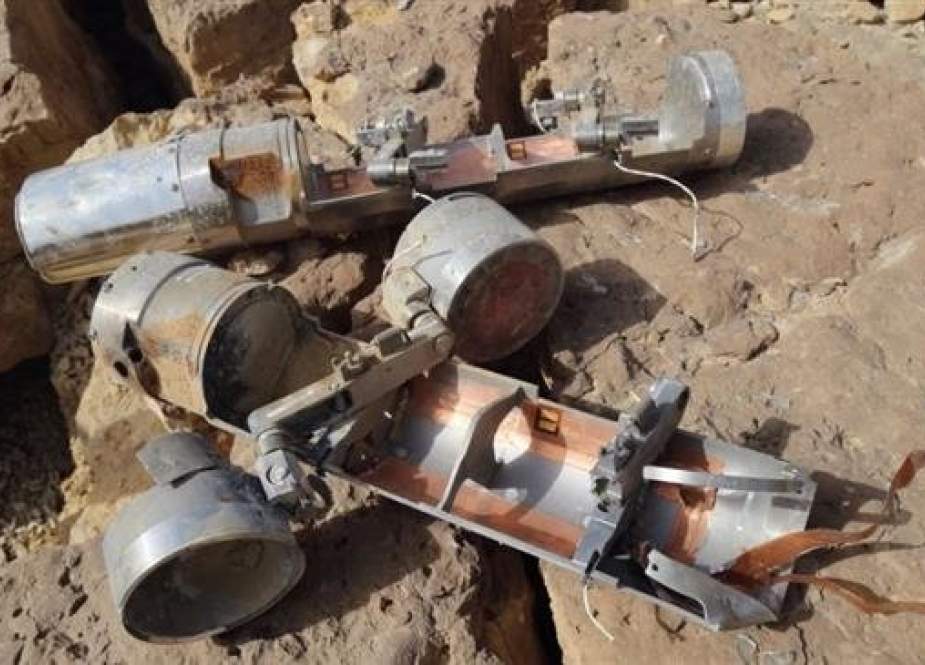