Story Code : 772893
Islam Times - House Speaker Nancy Pelosi says President Donald Trump has endangered American troops and civilians working in Afghanistan by disclosing a planned congressional trip to the war-stricken country.
On Thursday, Republican Trump had prevented Democrat Pelosi from traveling to Afghanistan in what appeared to be a tit-for-tat move over the government shutdown that began on December 22.

"Due to the Shutdown, I am sorry to inform you that your trip to Brussels, Egypt and Afghanistan has been postponed," Trump wrote in a letter to the top Democrat.

He also said that Pelosi could make her “journey by Flying commercial,” adding, “that would certainly be your prerogative.”

Pelosi, who was scheduled to leave on Thursday afternoon along with several House Democrats, said Friday that she had cancelled her trip.

“We had the prerogative to travel commercially, and we made plans to do that until the administration then leaked that we were traveling commercially,” she told reporters.

That disclosure “made the scene on the ground much more dangerous, because it’s just a signal to the bad actors that we were coming,” she added, citing State Department security reports.

“You never give advance notice of going into a battle area — you just never do it,” Pelosi said. “Perhaps the president’s inexperience didn’t have him understand that protocol. The people around him, though, should have known that, because that’s very dangerous.”

The White House rejected Pelosi’s allegation as “an offensive flat-out lie,” arguing that had the lawmakers booked flights to Afghanistan, their trip would have been known anyway.

“The idea we would leak anything that would put the safety and security of any American at risk is an offensive flat-out lie,” said Spokesman Hogan Gidley.

Meanwhile, White House spokeswoman Sarah Sanders said that the administration had cancelled the trip to keep Pelosi in town in order to continue negotiations over the shutdown.

However, Pelosi spokesman Drew Hammill said that Democrats had “received no requests to meet from the White House.”

The shutdown started last month after Democrats had refused to include $5.7 billion Trump had demanded to build a controversial security wall along the US-Mexico border.
Share It :
Related Stories 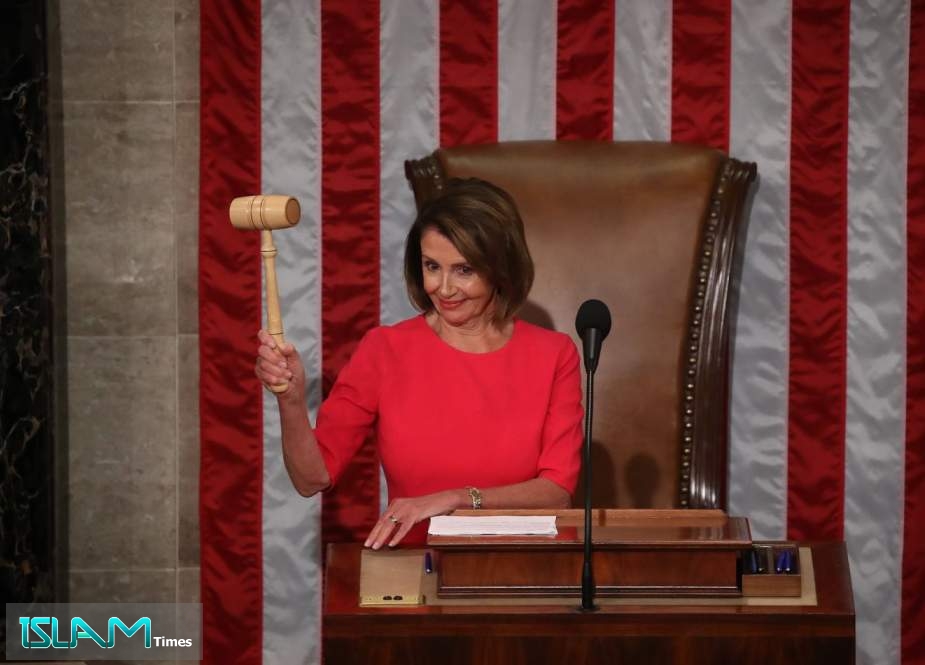