Story Code : 777931
Islam Times - Israeli Prime Minister Benjamin Netanyahu and Oman’s Foreign Minister Yusuf bin Alawi have met in Poland as the Tel Aviv regime steps up its push to establish formal relations with Persian Gulf Arab states.
Bin Alawi arrived on Wednesday at the Warsaw intercontinental hotel where Netanyahu is staying for a meeting with the Israeli premier.

Israeli media reports said the Omani foreign minister entered the hotel via its parking garage and not the main entrance in an attempt to keep the meeting secret.

The meeting, which was held on the sidelines of a so-called Middle East security meeting in the Polish capital, took place after Netanyahu met with Oman’s Sultan Qaboos in Muscat last October. The controversial visit was kept secret until after the Israeli premier returned to the occupied territories.

During his Wednesday meeting with the Omani foreign minister, Netanyahu hinted that other Arab countries taking part in the anti-Iran US-sponsored conference were engaging with Israel.

“Many are following this (Omani) lead, and may I say, including at this conference,” a video released by Netanyahu’s office showed him telling bin Alawi.

For his turn, the Omani minister said, “People in the Middle East have suffered a lot because they have stuck to the past. Now we say this is a new era, for the future.”

Israel has recently stepped up a push to make public its clandestine ties with Arab governments and establish formal relations with them. Only two Arab states, Egypt and Jordan, have open diplomatic relations with Israel.

'Great shame'
Meanwhile, the Palestinian Hamas resistance movement slammed as a “great shame” the meeting between bin Alawi and Netanyahu.

Hamas spokesman Sami Abu Zuhri said in a tweet that the meeting aimed to repair the image of the Israeli occupation and represented a “stab in the back of the Palestinian people.”

Bin Alawi and Netanyahu are currently in Warsaw to attend the so-called Middle East security meeting, which is being co-hosted by the United States and Poland as part of US attempts to heap pressure on Iran globally.

Iran’s top military commander said the hostile Warsaw meeting will fail to either undermine the Islamic Republic’s power or affect its policy.

Since withdrawing from the Iran nuclear deal last year, the US administration has steadily ratcheted up pressure on Tehran and vowed to increase it until Iran halts what US officials describe as its “malign activities” throughout the Middle East and elsewhere.

As part of its policy of maximum pressure, Washington in early November re-imposed what it called the harshest-ever sanctions against the Islamic Republic.

The Warsaw meeting has, however, been met with a cold welcome from Washington’s European allies, which are engaged in a diplomatic process with Tehran aimed at saving the 2015 nuclear deal.
Share It :
Related Stories 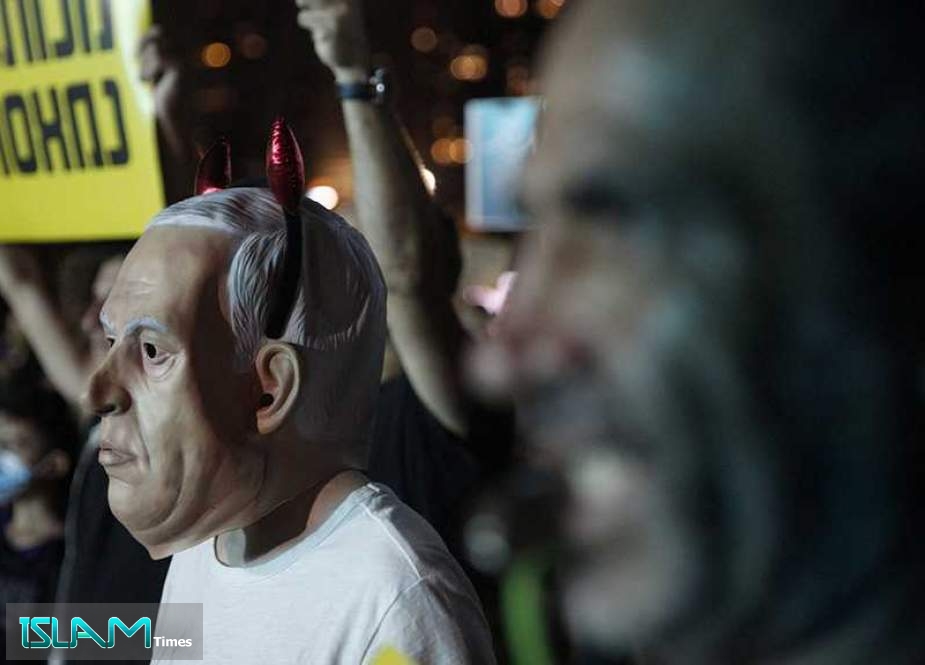