Story Code : 781873
Islam Times - Turkish President Recep Tayyip Erdogan says his country will not go back on its agreement to buy S-400 missile defense systems from Russia, despite pressures from the United States.
"It's done," Erdogan said in an interview with broadcaster Kanal 24 on Wednesday, stressing that "there can never be a turning back. This would not be ethical, it would be immoral. Nobody should ask us to lick up what we spat."

He also noted that Ankara is still open to buying Patriot systems from the US but only if the conditions are suitable and added that his country may seek a deal to procure S-500 systems from Moscow later.

The US State Department announced on Tuesday that Washington has made clear to Turkey that Ankara's participation in the F-35 fighter program would be reassessed if it proceeded with the purchase of Russian air defense systems.

The deal has drawn concerns among some of Turkey’s NATO allies, particularly the US, who claim the missile batteries are not compatible with those of the military alliance.

The S-400 system, whose full name is the Triumph Mobile Multiple Anti-Aircraft Missile System (AAMS), is an advanced Russian missile system designed to detect, track, and destroy planes, drones, or missiles as far as 402 kilometers away. It has previously been sold only to China and India.

Turkey is striving to boost its air defense, particularly after Washington decided in 2015 to withdraw its Patriot surface-to-air missile system from Turkey's border with Syria, a move that weakened Turkey’s air defense.

Nevertheless, the US State Department in December last year approved a possible $3.5 billion sale of Patriot missile systems to Turkey, after notifying Congress of the certification.

'Syria safe zone must be under Turkey's control'
Asked about the plans by the US and European military forces to set up a safe zone along Syria’s border with Turkey, Erdogan replied that he cannot accept control of a planned safe zone being given to anyone else.

He said that if the US could not take back the weapons it had given to the Syrian Kurdish YPG militia in Syria, it should give them to Turkey.

The warning comes as Washington has recently revised plans for a total pull-out of troops from Syria by saying that it will form part of a contingent of 800 to 1,500 troops meant to police northeastern Syria in the near future.

Around 400 US troops will remain in Syria, according to the US administration, to contribute to the safe zone and other plans seen as a reversal of promises by President Donald Trump to withdraw all 2,000 US troops from the Arab country.

However, Turkey suspects the US and allies are helping the Kurdish YPG forces operating east of the Euphrates river to establish a permanent foothold in the region. Ankara views the armed Kurds in northeastern Syria as an extension of its outlawed Kurdish militants.
Share It :
Related Stories 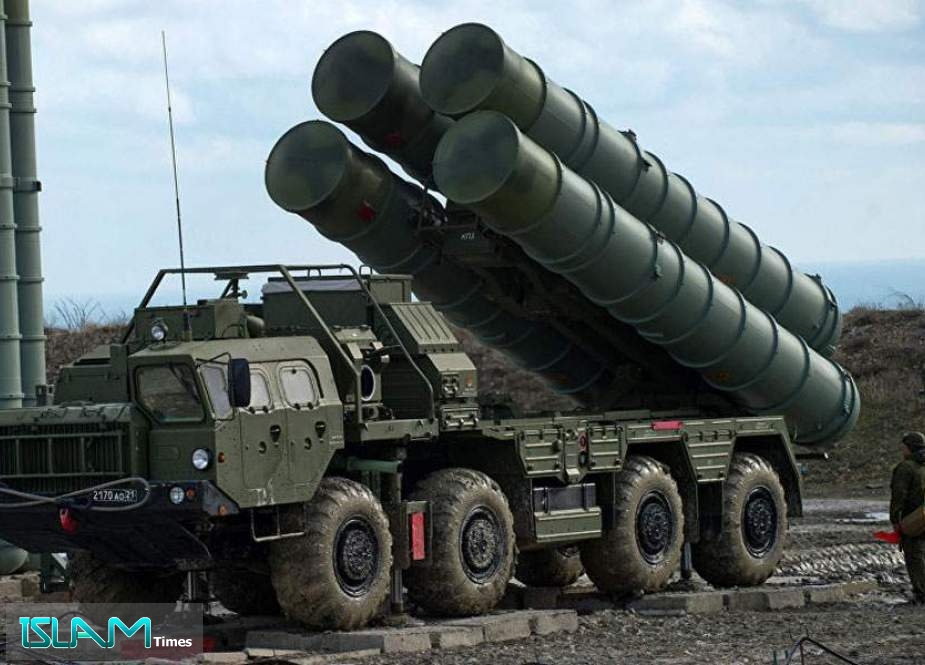