Story Code : 782617
Islam Times - A recent opinion poll has found that a large proportion of Kuwaitis oppose their country cooperating with Israel amid reports that a number of countries in the Persian Gulf region are warming ties with the Tel Aviv regime following years of clandestine contacts.
The survey, conducted by the Washington Institute for Near East Policy, revealed that 85 percent of the respondents disagree with the idea of Kuwait working with Israel on issues like technology transfer and counterterrorism despite the existing differences between the two sides. According to the poll results, 46 percent of respondents "disagree strongly" with the idea while 39 percent "disagree somewhat."

Moreover, 52 percent said they supported the Palestinian resistance movement Hamas, which is in control of the besieged Gaza Strip, while 63 percent accepted a proposal by the US for Arab states to be involved in the so-called Israeli-Palestinian peace talks, the press monitoring organization, the Middle East Monitor, reported.

Additionally, 25 percent of those who participated in the poll said they felt positive about the Houthi Ansarullah movement in Yemen.

About the relationship with Iran, 52 percent said Kuwait City should maintain good ties with Tehran.

Kuwaitis’ strong opposition to normalization with Israel comes as delegates from Saudi Arabia, the United Arab Emirates and Egypt at a recent meeting of Arab states reportedly opposed bids condemning the normalization.

Russia's RT Arabic television news network reported on March 4 that Abdullah ibn Muhammad Al ash-Sheikh, the speaker of Saudi Arabia's Consultative Assembly, together with his Emirati and Egyptian counterparts opposed a paragraph in the final communiqué of the 29th Conference of the Arab Inter-Parliamentary Union in the Jordanian capital city of Amman, which demanded an end to efforts aimed at normalizing ties with Israel and condemned all forms of rapprochement with the occupying regime.

The paragraph states that “one of the most important steps to support Palestinian brethren requires the cessation of all forms of rapprochement and normalization with the Israeli occupiers. Therefore, we call for resilience and steadfastness by blocking all the doors of normalization with Israel.”

Additionally, the Warsaw conference, a US-sponsored gathering that was held in the Polish capital on February 13-14, brought together Netanyahu and representatives from a number of Arab states, including Oman, Morocco, Saudi Arabic, the UAE, Bahrain, Jordan and Egypt.

The Israeli regime also recently re-launched a “virtual embassy” in a bid to “promote dialogue” with the Persian Gulf Arab states.

In the most high-profile visit by an Israeli official to Persian Gulf kingdoms, Netanyahu in late November last year visited Oman, where he met Sultan Qaboos at the Bait al-Barakah Royal Palace in the coastal city of Seeb near the capital Muscat.

Israel’s English-language daily newspaper The Jerusalem Post reported that the two sides discussed ways to advance the so-called Middle East peace process as well as a number of issues of mutual interest with regard to the region’s stability.

Jordan and Egypt are the only two Arab states that have diplomatic ties with Israel.
Share It :
Related Stories 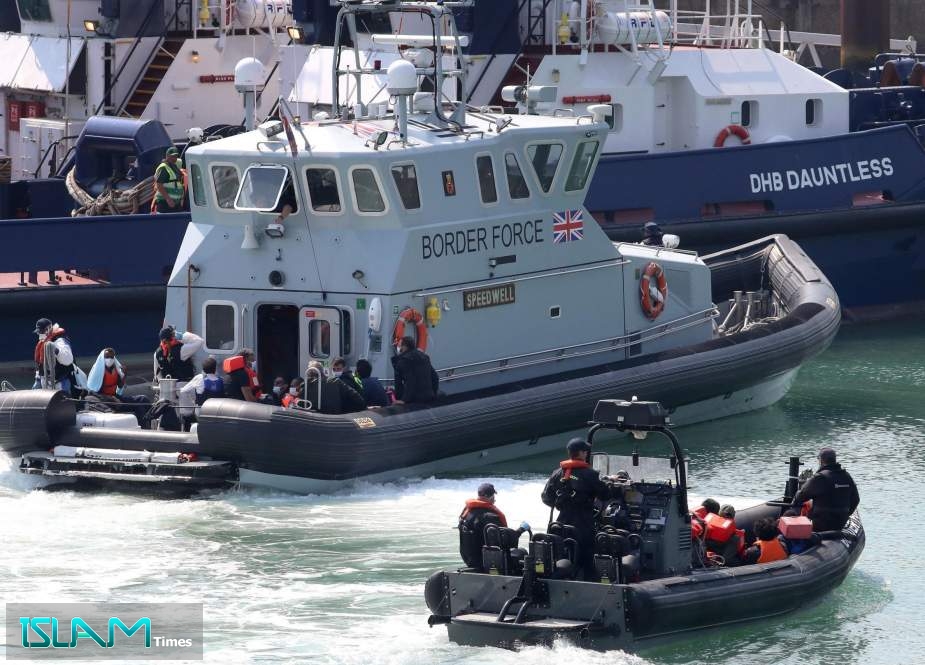