US approves $6 billion in arms sales to Bahrain, UAE

Story Code : 792155
Islam Times - The US State Department has approved weapons sales to Bahrain and the UAE worth almost $6 billion amid growing concerns over Washington's arms flow to the Persian Gulf Arab countries.
The Pentagon said on Friday that it had notified Congress of the State Department's certification of three separate arms sales packages to the regimes in Manama and Abu Dhabi.

In one of the packages, Bahrain could potentially purchase various Patriot missile systems and related support and equipment for an estimated cost of $2.48 billion.

Another package at an estimated cost of $750 million was cleared for various missiles and bombs to support Bahrain's F-16 Block 70/F-16V aircraft fleet.

Bahrain is a partner to Saudi Arabia's war on Yemen. It is also engaged in a heavy-handed crackdown on pro-democracy demonstrations with the help of Saudi and UAE forces.

The tiny Persian Gulf archipelago is home to US Navy’s 5th fleet which not only backs up the regime’s survival militarily but also serves as a key base for Washington's interests in the region.

Under the third State Department notification, the UAE was given potential approval for $2.73 billion worth of 452 PAC-3 MSE missiles and related equipment.

The principal contractors for the exports are top US arms producing companies Raytheon Compay and Lockheed Martin Corporation.

The UAE is also a key partner of Saudi Arabia which has been waging a war against Yemen since March 2015.

The Western-backed offensive, coupled with a naval blockade, has destroyed Yemen’s infrastructure, killed tens of thousands of people and spawned the most dire humanitarian crisis.

Last March, Amnesty International said there "was extensive evidence that irresponsible arms flows to the Saudi Arabia-led coalition have resulted in enormous harm to Yemeni civilians.'

"But this has not deterred the US, UK, and other states, including France, Spain and Italy, from continuing transfers of billions of dollars' worth of such arms," it added.

According to new figures from the United Nations, the Saudi war in Yemen will have claimed about 102,000 lives by the end of 2019, indicating that the invasion has killed far more people than previously reported.

Earlier this week, the US Senate failed to override President Donald Trump’s veto of a congressional resolution demanding an end to American military support for the Saudi military aggression against Yemen.

Last month, an American think tank said it has found new data showing US arms deals with Saudi Arabia and the UAE are "dramatically understated" and billions more than previously reported.

The data collected by arms trade watchdog Security Assistance Monitor (SAM) showed the US has struck at least $68.2 billion worth of deals with the two countries since they started their war in Yemen.

The Trump administration is “putting a stamp of approval on what these countries are doing” in Yemen so much so that over two-thirds of the entire Saudi combat-ready fleet comes from the US, William Hartung, the director of the arms and security project at the Center for International Policy, said.
Share It :
Related Stories 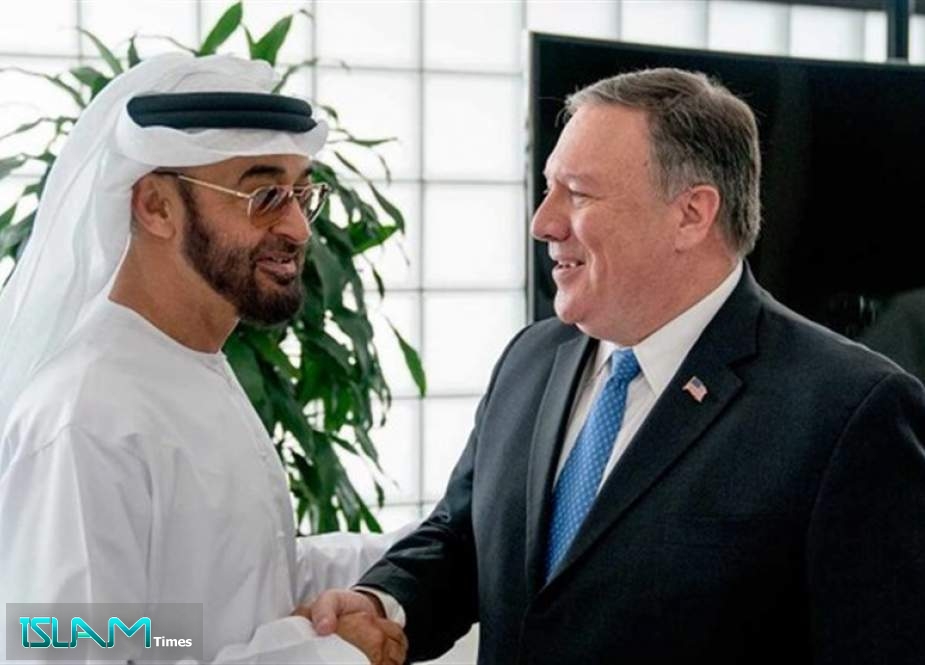