Story Code : 799581
Islam Times - Bahrain’s supreme court of appeals has upheld jail terms, ranging from life imprisonment to three years in prison, against a dozen anti-regime activists.
On Friday, the Court of Cassation upheld life terms for four convicts and sentenced seven others to between three and 10 years in jail. The last defendant was handed a six-year sentence.

The defendants were found guilty of “planting an explosive device underground in a sand yard in the northern village of Karrana, luring police forces to the area and then detonating the bomb.”

Female human rights campaigner Ebtesam al-Sa'eq wrote on her Twitter page that 29-year-old Hussein al-Tawil has been on hunger strike since Monday, and his family is fearing for his life as the detainee suffers from diabetes and serious blood sugar fluctuations.

“Taweel is dying a thousand times a day due to symptoms of the disease. His eyesight is affected by unstable blood sugar levels, and irregular treatment doses,” Sa'eq said.

Bahraini officials have reportedly leveled terror charges against Taweel based on his confessions. Confessions, however, are said to have been extracted under duress and torture.

Thousands of anti-regime protesters have held demonstrations in Bahrain on an almost daily basis ever since a popular uprising began in the country in mid-February 2011.

They are demanding that the Al Khalifah regime relinquish power and allow a just system representing all Bahrainis to be established.

Manama has gone to great lengths to clamp down on any sign of dissent. On March 14, 2011, troops from Saudi Arabia and the United Arab Emirates were deployed to assist Bahrain in its crackdown.

Scores of people have lost their lives and hundreds of others sustained injuries or got arrested as a result of the Al Khalifah regime’s crackdown. 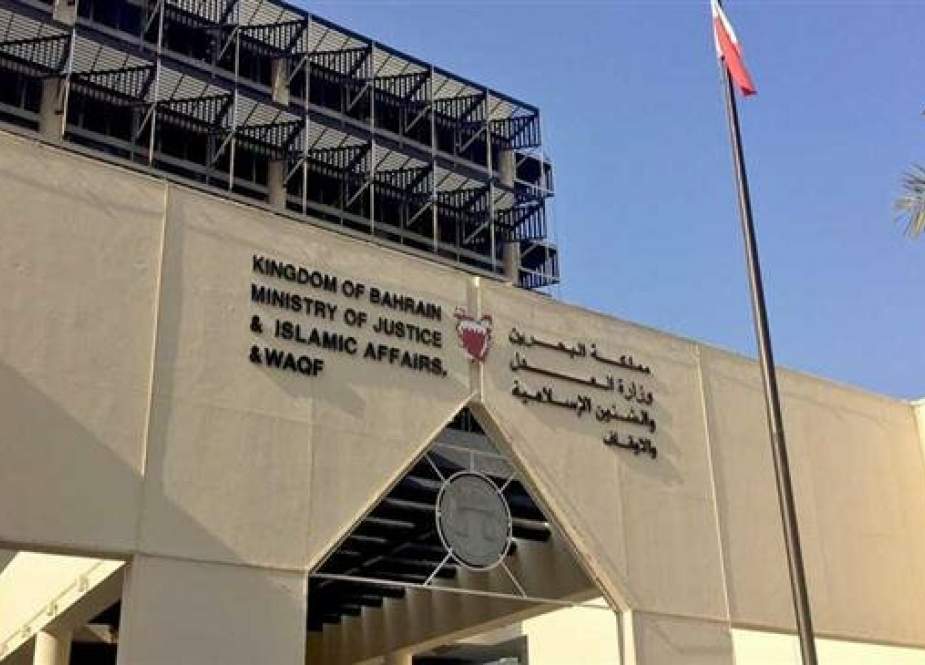