Story Code : 799730
Islam Times - A prominent US rights group says a plan by President Donald Trump’s administration to make asylum seekers from Central America seek refuge in Guatemala instead of the United States would endanger refugees.
Human Rights First, which is based in New York City, said Friday it was “simply ludicrous” for Washington to assert that Guatemala was capable of protecting refugees from Honduras and El Salvador, when its own citizens are fleeing violence.

“The Trump administration is doubling down on its efforts to block, bar and punish refugees for attempting to seek asylum in the United States,” said Eleanor Acer, senior director for refugee protection at Human Rights First.

“These policies put the lives of refugees in great danger.”

Trump has made curbing illegal immigration to the US a priority issue and has blamed Mexico for the problem.

Guatemala, one of the poorest countries in Latin America, has little experience receiving large numbers of asylum seekers and a large wave of refugees would strain limited resources.

Guatemala, like its neighbors El Salvador and Honduras, suffers high levels of violence, driven largely by gangs including MS-13, which operates in all three countries.

Many asylum seekers from Central America cite fear from gang violence as the reason they come to the United States for refuge.

About 300,000 undocumented families from Guatemala, El Salvador and Honduras have crossed through Mexico and reached the US border in the past year, according to US Customs and Border Protection.

Trump has threatened tariffs on Mexican goods unless it curbs illegal immigration through its territory.

On Friday, the tariffs were called off, after the United States and Mexico announced an agreement on immigration. But Trump renewed the threat of tariffs on Monday, saying they would be reimposed if Mexico’s Congress did not approve the immigration deal.

The Trump administration is facing growing complaints from migrants about severe overcrowding, too little food and other hardships at border detention facilities, with some people at an encampment in El Paso, Texas, being forced to sleep on the bare ground.

The Border Network for Human Rights issued a report Friday based on dozens of testimonials of immigrants over the past month and a half, describing cramped conditions and prolonged stays in detention amid a record surge of migrant families.

“The state of human rights in the US-Mexico borderlands is grave and is only getting worse,” the immigrant rights group said in its report. “People are dying because of what is happening.”
Share It :
Related Stories 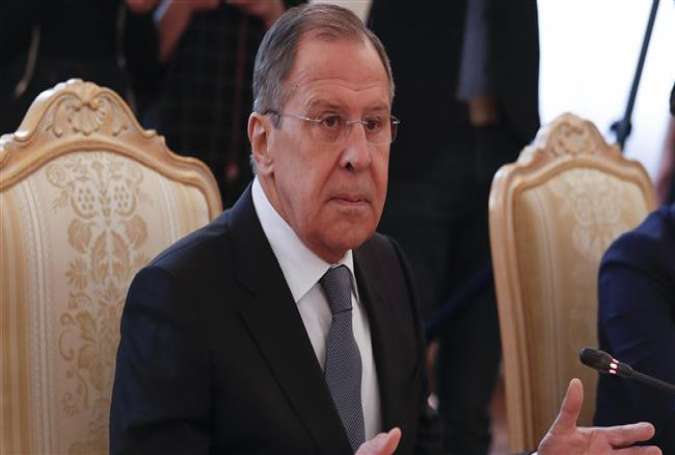