US Senator: Congress should 'shut up'

Story Code : 80045
Islam Times - Republican US Senator Lindsey Graham calls on his fellow legislators at US Congress to “sort of shut up” and not interfere with US-led military operations in Libya.
Islam Times reports from NBC TV: "Congress should sort of shut up and not empower [Libyan leader Muammar] Qadhafi," Graham said.

Graham said any efforts to debate President Barack Obama's decision to launch military air strike on Libya would play into the hands of Muammar Gaddafi and would only empower him, antiwar reported on Sunday.

This came after congressional critics of the move floated the possibility of defunding US military operations in Libya, or invoking the War Powers Act in order to put an end to the conflict there.

The War Powers Resolution passed by the US Congress in 1973 “gives the [US] president the power to use the US military for up to 60 days without seeking congressional authorization.

Obama's deadline to seek authorization from Congress was May 20. Even though his administration had insisted before this that the War Powers Act did apply, he changed course over the past week, insisting it is a special case.

NATO launched a major air campaign against forces of the Libyan regime in mid-March under a UN mandate to “protect the Libyan population.”

Had it not been for the NATO intervention, the Libyan conflict would be over, said Webster Griffin Tarpley, an author and historian in the State of Maryland.

Tarpley said that NATO claims it is carrying out the airstrikes to protect the civilians from massacres in Libya while it is actually killing both pro- and anti-government forces.

The United States, France, and Britain say they will not stop their military operation until Libyan ruler Muammar Gaddafi is removed from power. 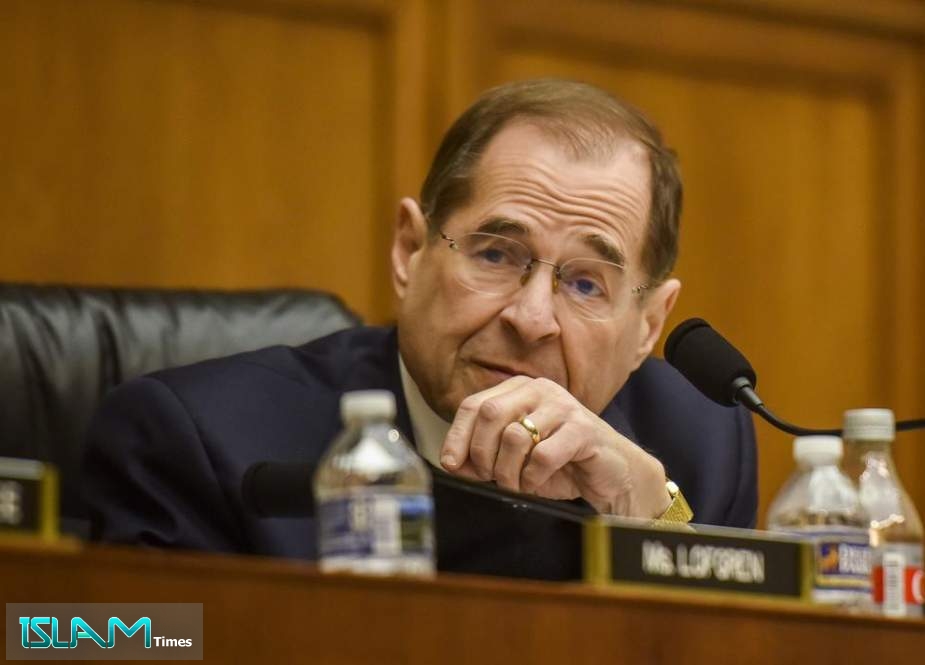