Story Code : 802278
Islam Times - The European Union has eventually struck a free-trade treaty with the South American trade bloc Mercosur, at a time of global concern over growing protectionism by the US.
Officials from both sides met in the Japanese city of Osaka on Friday to conclude two-decade of negotiations for the deal.

“The European Union and our four friends from MERCOSUR -- Argentina, Brazil, Paraguay and Uruguay -- have just reached an agreement,” EU Trade Commissioner Cecilia Malmstrom announced at a news conference on Friday.

“In the midst of international trade tensions, we are sending today a strong signal with our Mercosur partners that we stand for rules-based trade,” he said, adding that the agreement supported open trade.

Together, the EU and Mercosur are responsible for 720 million people and a quarter of global gross domestic product, according to the government of Brazil.

The EU, which has for long set its eyes on increasing access for its companies making industrial products, is already Mercosur's biggest trade and investment partner and its second largest for goods trade.

The new agreement allows Europe to win sharp tariff reductions on goods such as cars exported to the Mercosur area.

The deal, which is reached after some 40 rounds of talks, still needs final approval from Mercosur, the European Parliament and their constituent countries, a process that Brazil conceded could take years.

But if ratified, the deal will be a great victory of Brazil and Argentina, whose conservative presidents have been proponents of lowering the region’s traditionally high tariff barriers.

Brazilian President Jair Bolsonaro hailed the deal on Twitter as historic and described it as one of the most important trade agreements of all time.

EU has become the first major partner for Mercosur, to whom the deal offers more avenues for development.

The deal is apparently meant as a message to the US, as a reminder to President Donald Trump’s aggressive policies which have disrupted global trade.

To protect itself from Trump's protectionist policies, the EU has started a free trade agreement with Canada while striking agreements with Japan and Mexico and now with the Mercosur.

"The message conveyed by this agreement is that there are still people who count more on cooperation and open trade," said Arancha Gonzalez, director of the International Trade Center, a World Trade Organization (WTO) agency.

The agreement also coincides with the G20 summit in Japan, where Trump and Chinese President Xi Jinping will meet later on Saturday to address the ongoing trade dispute between their countries.

Washington and Beijing are engaged in a trade dispute since last year, when Trump initiated the row by imposing unusually heavy tariffs on imports from China. Since then, the two sides have exchanged tariffs on more than 360 billion dollars in two-way trade.

Earlier this month, the US president threatened to impose tariffs on another 300 billion dollars’ worth of Chinese products, if Xi refused to meet him at G20 summit.

Trump has also tried to convince leaders of Japan, Canada, Mexico and the EU to negotiate trade policies that are more "fair."
Share It :
Related Stories 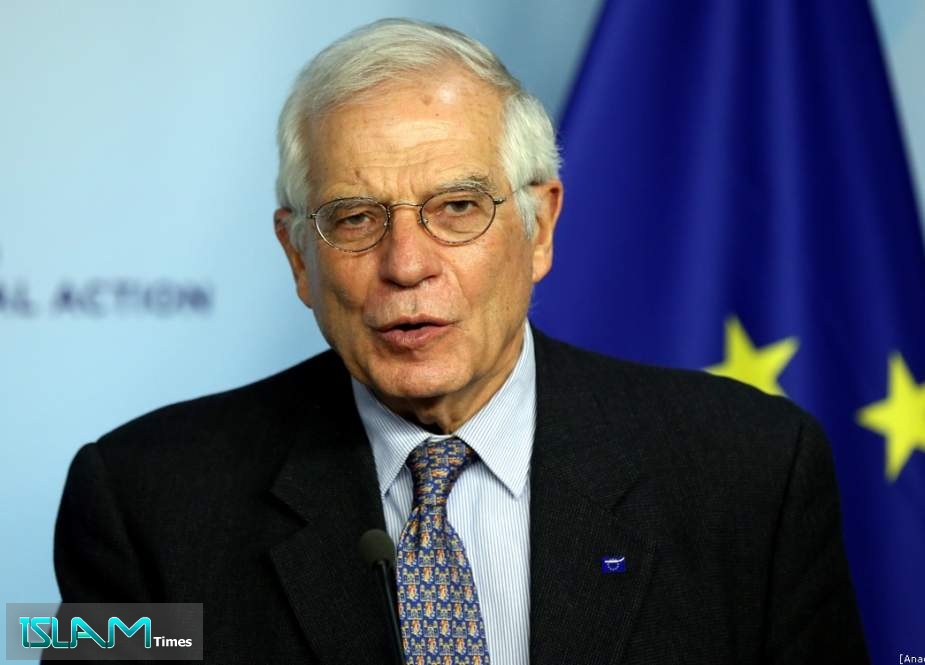