Story Code : 805602
Islam Times - An Israeli group with links to the regime’s secret service Mossad is seeking to seize an Iranian oil tanker and its cargo held by British troops off Gibraltar.
The supertanker tanker Grace I, capable of carrying two million barrels of oil, was seized on July 4 by a detachment of British Royal Marines, in what has been denounced as “piracy” by Iran.

Shurat Hadin, which wages “legal battles” on behalf of Israelis claiming victim to Palestinian attacks, is asking the supreme court of Gibraltar to grant an injunction to seize the vessel and its cargo, the UK’s Daily Express reported.

The group claims to be a “civil rights” organization, but its intimate links with Mossad were first exposed in 2013, when a US embassy cable was published by WikiLeaks.

In that classified document, the group’s director Nitsana Darshan-Leitner told US embassy staff that the group “took direction” from Israeli spy agencies, including Mossad.

In 2017, Shurat Hadin won a $178.5 million US court judgment against Iran and Syria in 2017 over the death of an American in Jerusalem al-Quds.

Darshan-Leitner told AFP that the vessel’s sale would not raise more than a fraction of the court’s award, but it could pave the way for the seizure of other Iranian assets.

Those assets have already been subject to a witch hunt by the Americans who have used US animosity toward the Islamic Republic to easily win lawsuits against Tehran in courts.

In 2016, the US Supreme Court ruled that about $2 billion in frozen Iranian assets must be turned over to American families of people killed in the 1983 bombing of a US Marine Corps barracks in Beirut and other attacks.

Iran has denounced US attempts to expropriate its frozen assets as “highway robbery”.

A spokesman for the Iranian Embassy in London, quoted by the Express, denounced the latest attempt against Iran's supertanker.

“The position is clear. The tanker has been seized illegally and should be released as soon as possible,” the unnamed official was quoted as saying.

Leader of the Islamic Revolution Ayatollah Seyyed Ali Khamenei said Tuesday Iran would respond to Britain’s "piracy” as he called on London to immediately release the oil tanker.

"The malicious Britain commits piracy and steals our ship. They perpetrate a crime and give it a legal appearance," the Leader said.

"The Islamic Republic and faithful elements of the establishment will not leave this evil deed unanswered and will respond to them at an appropriate time and place,” he added.

British Foreign Secretary Jeremy Hunt said Saturday that Britain would facilitate the release the ship if Iran provided guarantees the vessel would not go to Syria.

Iranian officials have repeatedly denied the vessel is bound for Syria. 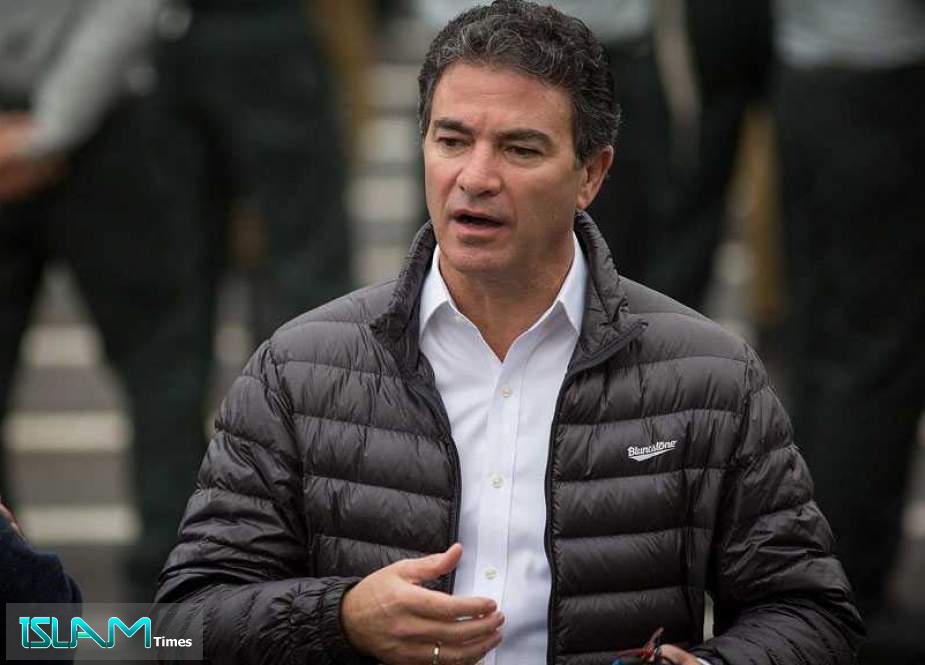