Story Code : 811232
Islam Times - Iran’s ambassador to the UK has rejected claims that Tehran renamed a tanker planned to depart from the British overseas territory of Gibraltar, where it has been detained since last month, to avoid US sanctions, saying the move was in line with international maritime rules.
Hamid Baeidinejad said on Sunday that Iran renamed Grace 1 to Adrian Darya simply because Panama as the previous flag state of the ship had refused to continue to keep it registered after it was detained in Gibraltar for alleged breach of sanctions on Syria.

“Renaming the tanker carrying Iranian oil created this wrong perception for some that the move was meant to circumvent the sanctions,” wrote Baeidinejad in a tweet.

He said that based on maritime regulations, a ship bears the flag of the country where it is registered and therefore, it should have a name chosen by that country.

“Naturally, with the registration of the ship in Iran, a new Iranian name was picked for it,” said the envoy, reiterating that the tanker is free from any sanctions and its oil cargo belongs to the National Iranian Oil Company.

On Thursday, Gibraltar’s government announced it was releasing Grace 1 supertanker despite pressure from the US for the vessel’s continued detainment.

The announcement came just before the US Department of Justice (DOJ) unveiled a warrant for the seizure of the Iran-operated ship.

Britain’s naval forces unlawfully seized the Grace 1 and its cargo of 2.1 million barrels of oil in the Strait of Gibraltar on July 4 under the pretext that the supertanker had been suspected of carrying crude to Syria in violation of the European Union’s unilateral sanctions against the Arab country.

Tehran, however, rejected London’s claim that the tanker was heading to Syria and slammed the seizure as “piracy.”
Share It :
Related Stories 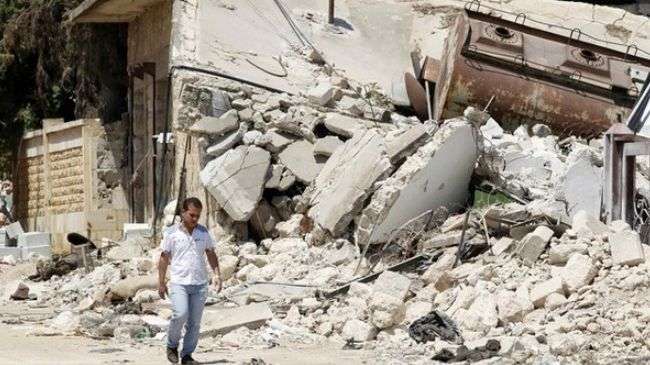