Trump defends China trade war, says 'I am the chosen one'

Story Code : 812173
Islam Times - US President Donald Trump has proclaimed himself "the chosen one" as he defended his trade war against China, claiming a title often used to refer to religious figures in Christianity and Judaism.
"This isn't my trade war. This is a trade war that should have taken place a long time ago by a lot of other presidents," Trump told reporters at the White House on Wednesday.

"Somebody had to do it," Trump said, before looking up in the sky and adding: "I am the chosen one."

Trump’s self-aggrandizing remark followed a string of criticisms aimed at his predecessors, whom he claimed had ignored the consequences of China’s trade practices.

“This isn’t my trade war, this is a trade war that should have taken place a long time ago by a lot of other presidents,” Trump said.

Trump has imposed steep tariffs on $250 billion in Chinese goods, with a further $300 billion in imports targeted for new duties in two more rounds, September 1 and December 15.

Trump has shown little sign of easing off against China, despite warnings that his trade war is slowing global growth and growing signs that the US may be headed for recession.

Trump told reporters on Tuesday he had to confront China over trade even if it caused short-term harm to the US economy because Beijing had taken advantage of Washington for decades.

During his half-hour rant at the White House before departing for the state of Kentucky, Trump also managed to insult the Danish prime minister, insist he wasn’t racist and warned American Jews not to vote for a Democrat at next year’s presidential election. 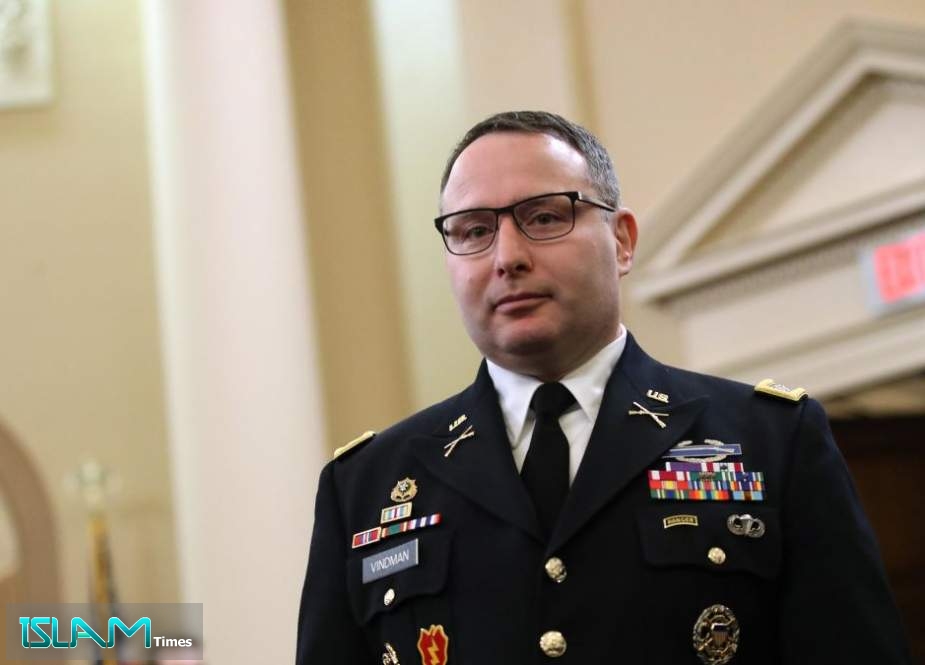