“The Afghan government is also concerned and we, therefore, would like further clarity on this document to completely analyze its dangers and negative consequences and avoid the dangers,” the spokesman noted.

The statement is Kabul's first such reaction to the prospective deal that Washington forged with the Taliban in the Qatari capital Doha on Monday.

US special envoy Zalmay Khalilzad, an Afghan-born US diplomat, is expected to hold a series of meetings with Afghan and NATO officials to explain the draft agreement, which must still be approved by US President Donald Trump before it can be signed.

Trump was due to look at the proposed pact this week. If the US president and Taliban leaders approve the draft deal, it could be signed and announced any day.

In recent months, Trump once again boasted that he could “win” the Afghanistan war "in a week" even without using nuclear weapons.

According to parts of the deal made public so far, the Pentagon would pull thousands of its 13,000 or so troops from five bases across Afghanistan by early next year.

Afghan President Ashraf Ghani, whose administration has been left out of the talks, recently said only Afghans had to decide their fate not outside powers even if they were allies. The president said peace was only possible with an agreement between the Afghan government and the Taliban.

The deal is intended to open the way for so-called Intra-Afghan talks to end the fighting and reach a full political settlement. However, deep suspicions remain and it is still unclear whether the Taliban will agree to full talks with the Kabul government.

But even as negotiations for an accord have entered an apparent end phase, violence has surged across Afghanistan.

A consistent pattern of increased attacks by the Taliban has emerged in recent weeks. The so-called "peace" talks have apparently fueled more violence as the Taliban use military force to maintain their negotiating position.

In recent days, large groups of militants have attacked the northern cities of Kunduz and Pul-e Khumri.

The Taliban also claimed responsibility for a large tractor-bomb attack on a heavily protected compound used by foreign organizations in Kabul on Monday night.

On Wednesday, violent clashes were reported in Takhar and Sar-e Pul in northern Afghanistan as well as continuing fighting in Pul-Khumri.

In the southern province of Uruzgan, a car bomb attack on the police headquarters in Khas Uruzgan district was followed by a fierce gun battle, while in the eastern province of Paktia, a district police chief was killed by a roadside bomb.

Nearly 4,000 civilians have been killed in Afghanistan in the first half of this year with a 27 percent increase in war-related civilian deaths in the second quarter.
Share It :
Related Stories 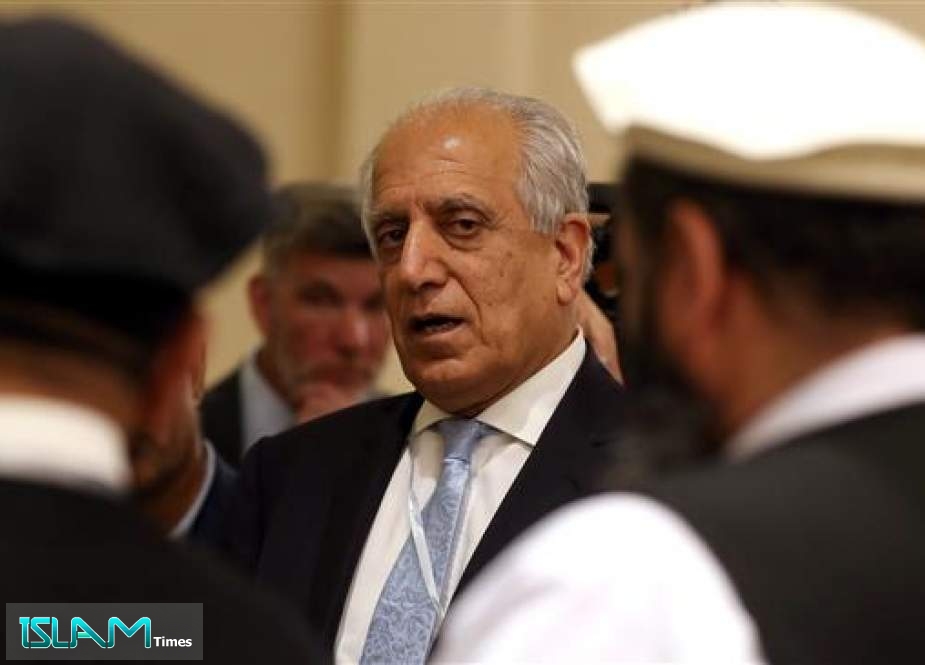