Terrorists use Western-designed drones to attack Russian base in Syria: Deputy FM

Story Code : 814753
Islam Times - A Russian deputy foreign minister says expert estimates demonstrate that terrorists in Syria are employing Western-designed drones to launch attacks against Russian facilities in the Arab country.
“We are constantly registering the mass usage of this method to stage attacks on Russian bases in Syria. Meanwhile, the drones that are being used are not amateurish. Experts note ... that Western specialists' developments are being used,” Sputnik quoted Oleg Syromolotov as saying on Thursday.

The drones, equipped with Western technology, are not manufactured manually, he added.

The Russian diplomat made the comments during a speech he delivered at the second Countering Illicit Arms Trafficking in the Context of Fighting International Terrorism held in capital Moscow.

Syromolotov’s remarks were made two days after Russian troops foiled a drone attack by foreign-sponsored Takfiri militants against the strategic Hmeimim air base in Syria's western coastal province of Latakia.

Syria’s state-run al-Ikhbariyah Syria television news network reported on Tuesday that two terrorist drones had been spotted in the vicinity of the base and destroyed at a safe distance before they could inflict any damage or casualties.

Terrorists every so often launch drone attack against Hmeimim. Almost all the attacks are foiled by Russia’s anti-aircraft defense systems stationed in the base.

Elsewhere in his remarks, Syromolotov said Moscow believed that global cooperation is necessary and both legal and technological means should be used to combat terrorism.

Russia has been helping Syrian government troops and their allied fighters in ongoing battles against terrorists across the conflict-plagued Arab country.

The Russian military assistance, which began in September 2015 at the official request of the Syrian government, has proved effective as Syrians continue to recapture key areas from the Daesh terrorist group and other foreign-backed terror outfits.

Syria has been gripped by foreign-backed militancy since March 2011. The Syrian government says the Israeli regime and its Western and regional allies are aiding Takfiri terrorist groups that are wreaking havoc in the country.
Share It :
Related Stories 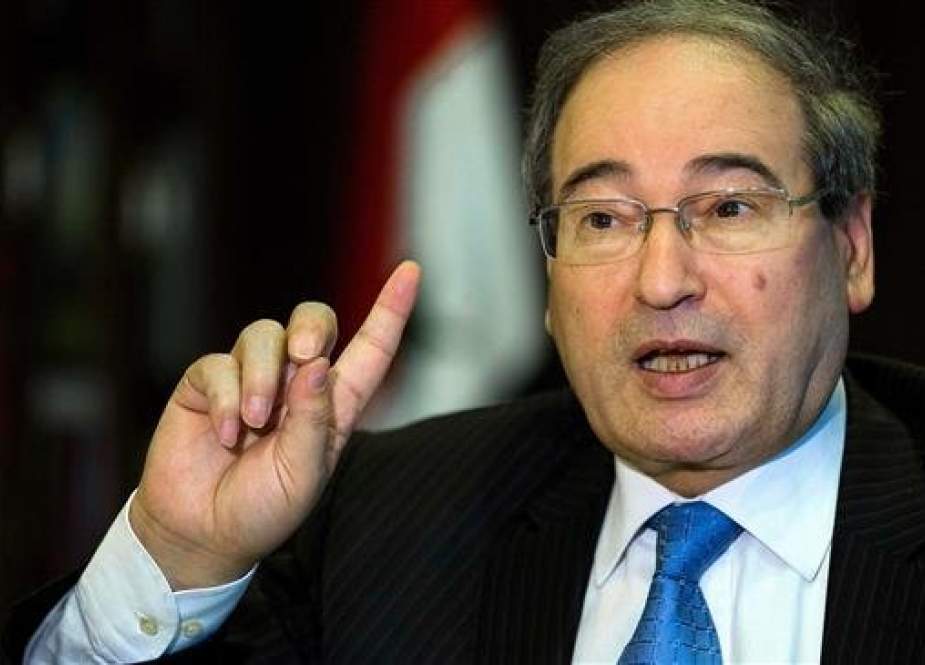