Trump: We are Considering a Major Agreement With Russia and China on Arms Control

Story Code : 825690
Islam Times - US President Donald Trump has said his country is considering a "major" arms control deal with Russia and China, Considering that they also want to reach.
"We are working with China, we are working with Russia," Trump said in a press statement on Monday. I think they also want to do that, especially when it comes to nuclear weapons. ”

"We are thinking of some kind of big arms control agreement with China and Russia, and perhaps any other party," he said.

Trump has repeatedly stressed that the United States does not want to extend the Strategic Offensive Arms Reduction Treaty with Russia, which expires in February 2021, but seeks a broader agreement involving China.
Share It :
Related Stories 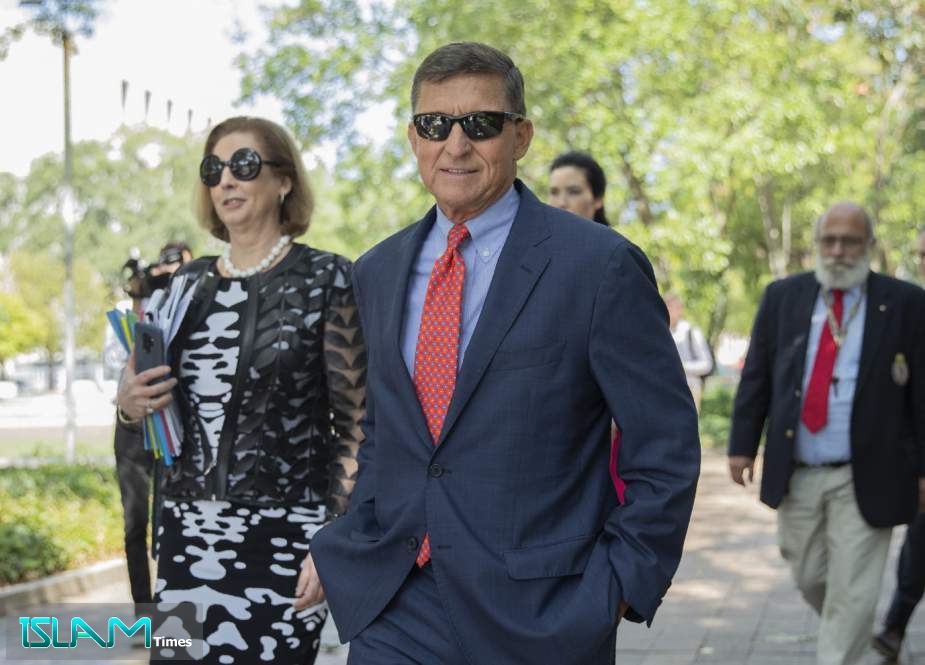