Story Code : 829061
Islam Times - US Secretary of State Mike Pompeo on Monday called on Arab states to deal with Israel and stop its boycott for "regional stability".
Pompeo said in a tweet on Twitter: "It’s time for Arab countries to abandon boycotts and engage #Israel. #MiddleEast divisions = instability. Arab thinkers who risk their lives to bravely advocate a regional vision of peace and coexistence shouldn’t face retribution. We need dialogue."

Pompeo's tweet came in response to a declaration by Arab foreign ministers at the end of an emergency meeting in Cairo on Monday that they "rejected" the US decision that declared Israeli settlements in the Palestinian territories are not in violation of international law.

In a resolution issued at the end of their meeting on the new US position, the ministers affirmed "Condemnation and rejection of the decision of the United States as void and null and without legal effect and an explicit violation of the Charter and resolutions of the United Nations."

On November 18, Pompeo claimed that Israeli settlements in the West Bank had become legitimate, despite UN Security Council resolutions deeming them illegal on Palestinian land.
Share It :
Related Stories 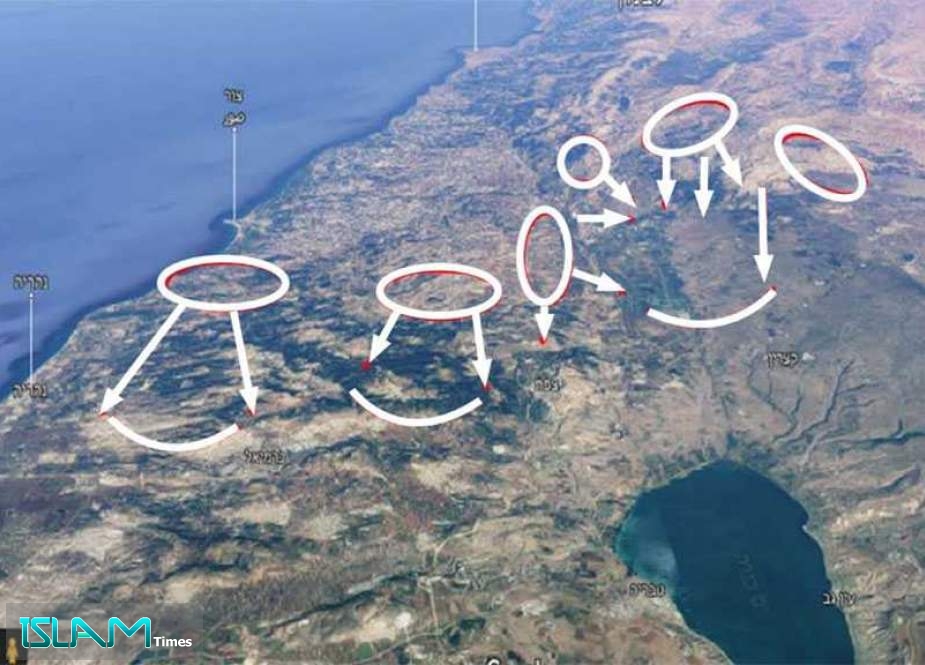