Story Code : 830941
Islam Times - France, Germany and the United Kingdom have penned a letter to the United Nations, making baseless accusations against Iran's missile program.
Ambassadors from the three European nations urged UN Secretary-General Antonio Guterres in a letter circulated Wednesday to inform the council in his next report that Iran’s ballistic missile activity is “inconsistent” with the call in a council resolution endorsing the 2015 nuclear deal with Iran, Associated Press reported.

The letter says “France, Germany and the United Kingdom assert once again our firm conclusion that Iran’s development of nuclear-capable ballistic missiles and related technologies is inconsistent” with the missile provision in the council resolution.

This is while Iran has repeatedly announced that none of its ballistic missiles are designed to be capable of delivering nuclear weapons, saying that paragraph 3 of annex B to Resolution 2231 (which endorses a nuclear deal signed between Iran and major world powers) does not limit, in any way, Iran’s activities regarding the conventional ballistic missiles.

The Islamic Republic has underlined that its missile program is of a defensive and deterrent nature, and expressions of unnecessary concerns will not affect the country's policy in preserving and developing its missile defense.
Share It :
Related Stories 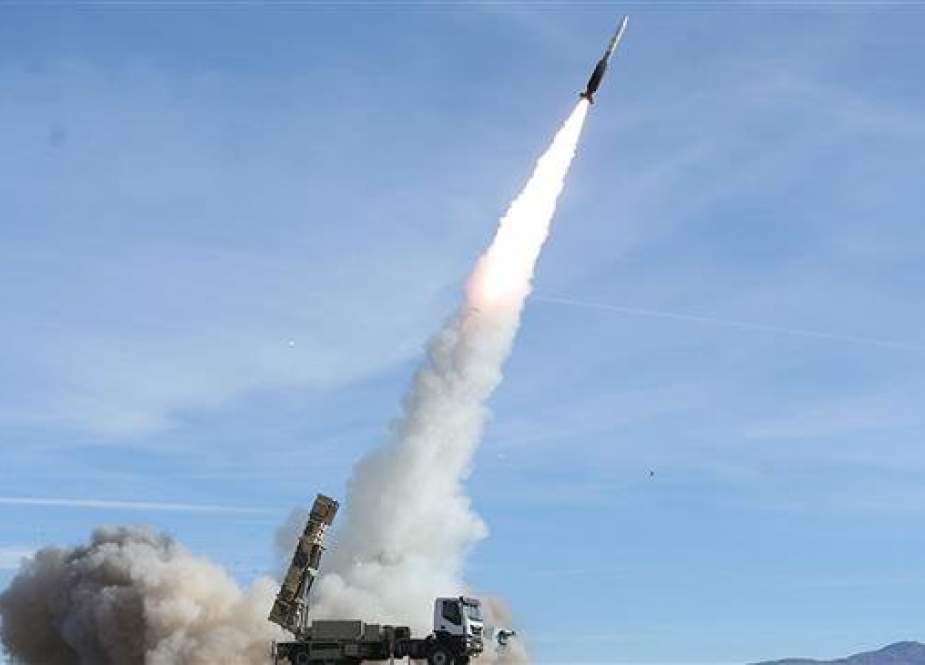