There is no military solution in Afghanistan: FM Zarif

What follows is the full text of FM Zarif’s address to the conference:

Please allow me to thank our co-chairs for organizing this timely meeting and the people and Government of Turkey for their warm hospitality.

We consider the 2018 parliamentary and 2019 Presidential elections as crucial steps envisaged in the Constitution of Afghanistan. We urge our Afghan friends to settle any differences taking into account the absolute imperative of keeping Afghanistan’s unity as well as the constitutional arrangements intact.

There is no military solution in Afghanistan. The presence of foreign forces has never brought stability in our region and has historically provided a recruiting ground for extremists. The announcement of a timetable for a responsible exit of foreign troops from Afghanistan would prepare the necessary ground for the Afghan government to promote peace and reconciliation process at the national level.

In that regard, we support an Afghan-owned and Afghan-led peace process with the participation of all political groups and factions including the Taliban with the Afghan government in the center. Transparency and inclusiveness would be the keys to any successful prospect. We also encourage all relevant parties to participate in such an independent national dialogue and resolve their differences through constructive engagement and negotiations.

We would also use every means at our disposal to facilitate a peace process that would preserve the achievements of the 2001 Bonn Conference, in particular, the Constitution of the Islamic Republic of Afghanistan as a solid foundation for any political solution.

Taking the views of neighboring countries and considering their legitimate concerns during the process would guarantee that the peace agreement has stronger supports regionally.

We believe the United Nations could become active to bring all domestic groups as well as international partners of the Afghan government under one umbrella to facilitate this process.

We should not forget the increasing threat of Daesh in Afghanistan which has led to more bloodshed and introduced dangerous sectarian tendencies. More dangerously, it has radicalized the local armed groups in a competition over followers and recruits. As no one gained from introducing and supporting Daesh and other extremists in Syria and Iraq, no one will gain from introducing them to Afghanistan and Central Asia. This horrific trend needs to be arrested before it reaches catastrophic proportions. We firmly believe that we need to form a united front and strongly stand against Daesh.

Afghanistan is a very rich country in terms of natural resources and the numerous capacities it enjoys. Regrettably, its people are deprived of such potential wealth. With poverty and underdevelopment, we shall never expect a durable success in the fight against terrorism, drugs or organized crime.

Iran is building the third part of the Khaf-Harat railway, connecting Afghanistan to our railway network and through our network to the region and Europe. This would help Afghan businesses and traders bring their goods to regional markets and beyond.  We also have provided traders from Afghanistan easy access to international waters through the strategic port of Chabahar. The Chabahar-Zahedan railway would complete a major section of the North-South corridor which connects Afghanistan and Central-Asian countries to open seas through Chabahar.

Let’s hope for a peaceful, stable and secure Afghanistan that would certainly be a trustworthy partner for the region and the world. Iran is ready to continue to help the people and government of Afghanistan in their quest for peace and cooperate with all with the same objective. 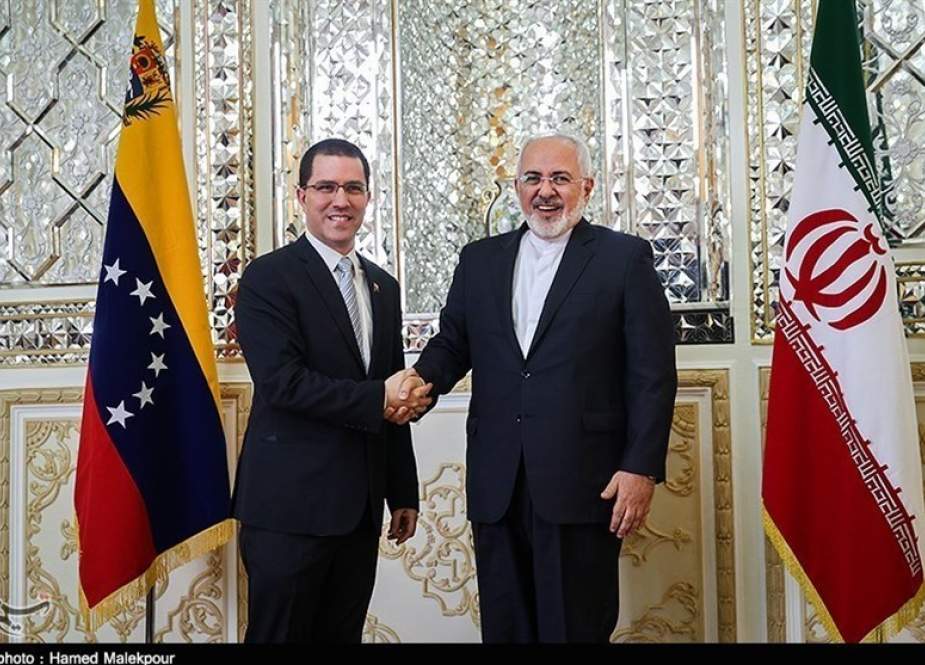