Turkey's Militias are Escalating North and West of Aleppo

Story Code : 831868
Islam Times - A Syrian civilian was killed and three others were wounded as a result of targeting with rocket-propelled terrorists, stationed in the Association of Journalists in Khan al-Asal, west of Aleppo.
Syrian sources said that the new escalation has been pursued by pro-Turkish militias, the Jabhat al-Nusra Front and the terrorist organizations associated with it, against the right of the safe residents in western neighborhoods of the city.

A field source told the Syrian newspaper Al-Watan that his army artillery and missile weapons destroyed platforms to launch shells in Khan al-Asal and Mansoura, and killed and wounded a number of terrorists.
Share It :
Related Stories 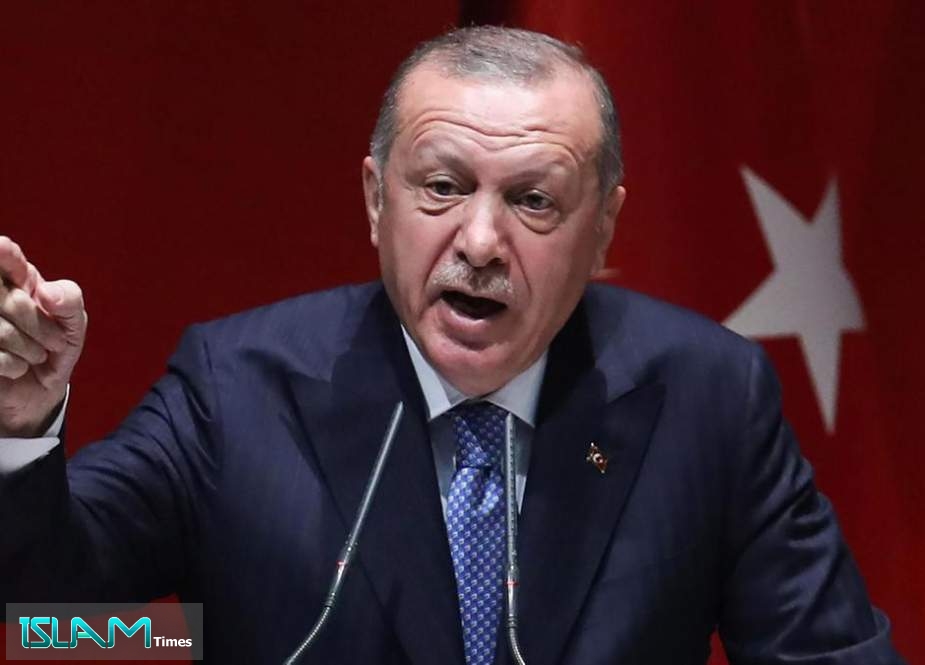 Turkey Will be Sending Troops to Libya: Erdogan
Islam Times - During a speech to the Annual Evaluation Meeting for 2019 at the Bestepe National Congress and Culture Centre in Ankara Turkish President Recep Tayyip Erdogan announced that ...
Turkey Will 'Teach Haftar a Lesson' in Libya if He Doesn't Stop Offensive: Erdogan
Turkey: US Escalates Insecurity in Region
Turkey Parliament to Vote on Libya Military Deployment
Turkey has Transferred Hundreds of Terrorists from Syria to Libya: Al-Mesmari
Turkey Forces Won’t Withdraw from Army Posts in the Syrian Terrorist-held Province of Idlib
Turkey Presses Russia for New Idlib Truce: Presidential Spokesman
Turkey Not Obliged to US or Anyone: Turkish Parliament Speaker
Comment
Gentlemen at the Negotiating Table, Terrorists of Baghdad Airport