Story Code : 832508
Islam Times - The "Israeli" occupation authorities said : It will not allow Christians in the Gaza Strip to visit "holy cities" such as Bethlehem and Jerusalem to celebrate Christmas this year.
A spokeswoman for the "Israeli" Military Liaison Office with the Palestinians said: The Christians of Gaza can obtain permission to travel abroad, but none of them will be allowed to enter "Israel" and the occupied West Bank.

The spokeswoman indicated that based on "security directives", Gazans will be allowed to travel abroad via the Allenby Bridge (King Hussein Bridge) border with Jordan, but they will not visit cities in occupied Palestine and the West Bank.

This year’s decision changed from the usual approach. Last year, the occupation entity allowed about 700 Christians from Gaza to travel to Jerusalem, Bethlehem, Nazareth, and other cities attracting thousands of visitors in every season for Christmas holidays.
Share It :
Related Stories 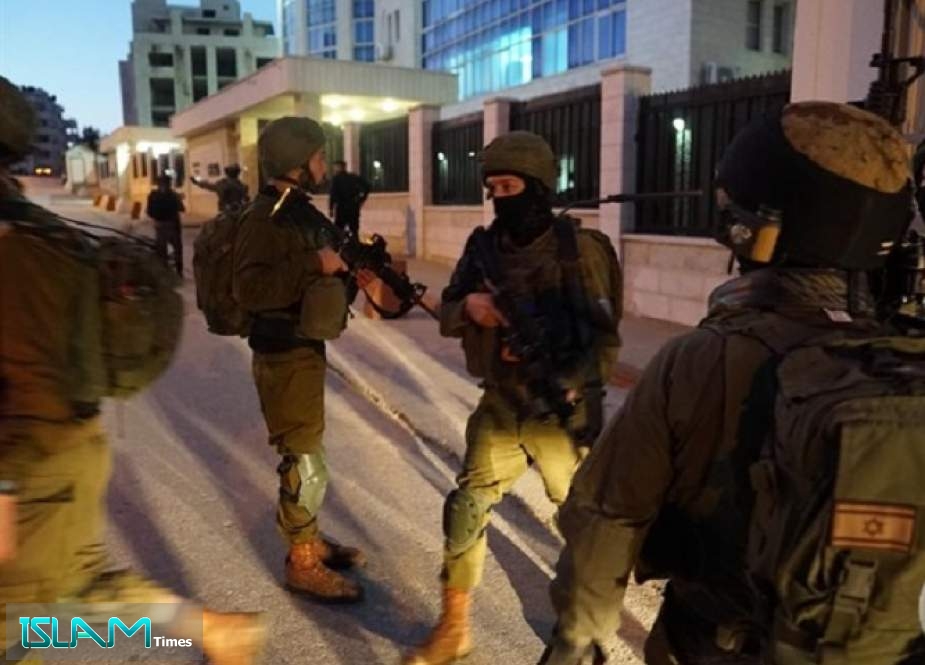 The Israeli Forces Launches a Campaign of Arrests in the Occupied West Bank and Jerusalem
Islam Times - The Israeli enemy on Tuesday morning forces launched a campaign of arrests in separate areas of the occupied West Bank and occupied ...
The Israeli Occupation Demands Arab Countries to Compensate the "Israeli" Families with 150 Billion Dollars
The Israeli Forces are Carrying out Raid and Arrest Campaign in the Occupied West Bank
The Israeli Issues a Decision Regarding the Administrative Detention of Two Prisoners
The Israeli Forces Carries Out Arrests in the Occupied West Bank
The Israeli Likud refuses to exclude religious parties from the government
The Israeli president instructs Netanyahu to form a new government
The Israeli penetration in Lebanon and Syria through Central Asian consuls and diplomats!!
Comment
US Returns to Ashes of 1945
S. Korea Will not Take Part with US in Joint Operations against Iran
Britain's Prince Charles Would Like to Make an Official Visit to Iran
Zarif Advises Trump to Base US Foreign Policy on Facts
Palestinian Boy Found Dead amid Suspension of Being Kidnapped by Israeli Settlers
U.S. Veteran Expects Trump Apology for Brain Injury Comment
Supporters of Julian Assange Protest Outside Prison in London
US to Grant $35 M to Promote Its Fake News Bubble in Syria, Control Local Media
Unlike Hezbollah Fighters, Israeli Soldiers Lack Combat Motivation: Zionist Military Analyst
2 Dead in Shooting Outside Chicago
The Day of Union