Story Code : 835949
Islam Times - The Chinese JYL-1 radar system reportedly has been spotted with the Syrian Army in a video.
Russia’s Channel One News published a video this week that showed the Syrian Arab Army (SAA) forces near Russian and Chinese air defense systems, the Russian aviation publication, Avia.Pro reported.

“Channel One published unique video frames from the northern part of Syria, on which experienced specialists noticed not only the Russian-made Pantsir-C1 air defense systems, but also the Chinese JYL-1 radar, which greatly expanded the capabilities of Syrian air defense systems,” Avia.Pro reported.

The publication said the Russian Pantsir-C1 air defense system has been integrated with the Chinese JYL-1 radar, which significantly increases the radius of detection of air targets, in particular, the effective range for detecting aerodynamic targets by up to 450 kilometers.

The JYL-1 can also be integrated with the Russian S-300 air defense system, which was delivered to Syria last year.

It is not clear when the Chinese JYL-1 arrived in Syria, nor has the Syrian Arab Army commented on the alleged deployment of these radars.
Share It :
Related Stories 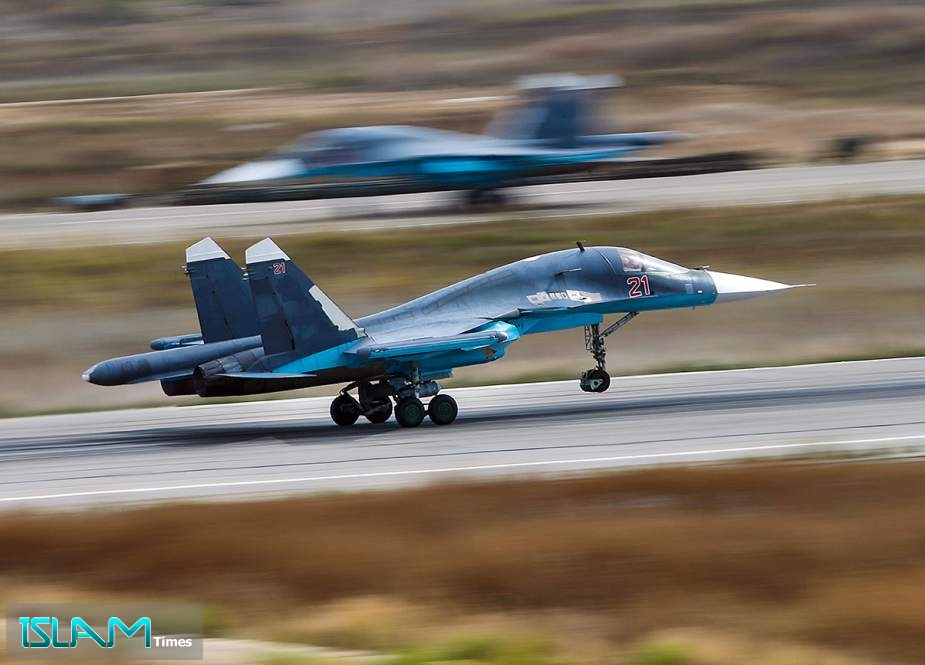