Story Code : 837894
Islam Times - Despite the official tendency in the Zionist entity to underestimate the Iranian missile response to the US crime of murdering General Qassem Suleimani, the Israeli analysts highlighted the repercussions of the recent military escalation in the region.
Iran has become a major power that is confronting the United States in the Middle East, according to the Zionist analysts who reiterated that the Iranian audacity in striking US military bases was remarkable.

The Israeli analyst also pointed out that Iran has imposed a new strategic formula that deters the US power, adding that the axis of resistance further managed to gain the public support during the recent confrontation.

The Iraqi public rejection of the US military stay in Iraq is another Iranian achievement, the Israeli analysts said.
Share It :
Related Stories 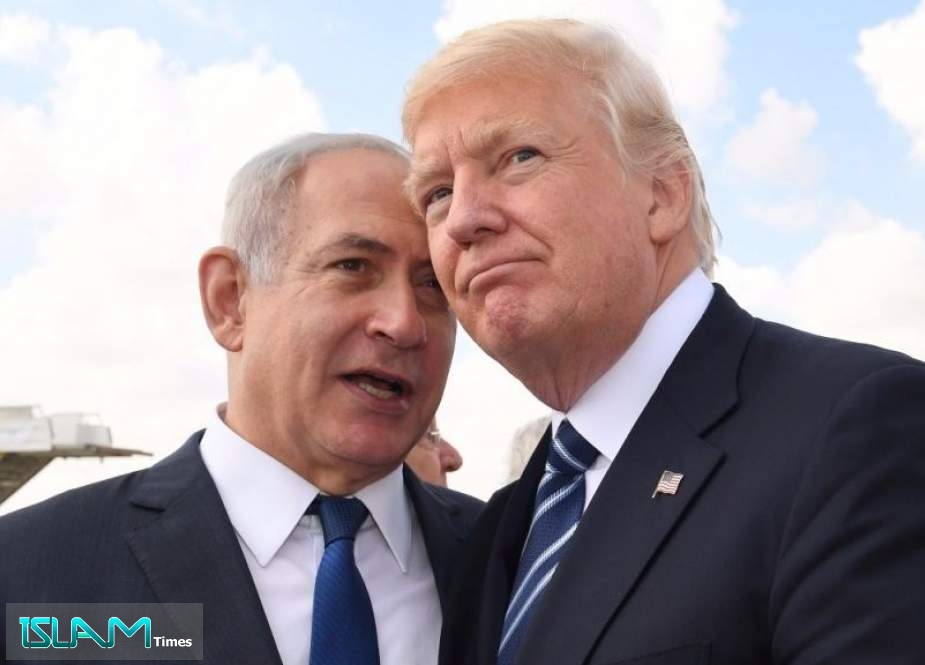 Trump’s Violence in Congress May Be Recurred by Netanyahu in Knesset: Israeli Analysts
Islam Times - Zionist analysts considered that the clashes which occurred in the headquarters of the US Congress ought to recur in the Knesset, ...
Comment
Pentagon Assessing Systems after Tens of Thousands of US Orgs Hacked
Report: US Indo-Pacific Command Seeks Doubling of Budget, Ring of Missile Sites Off Chinese Coast
Israel: 86% of Asylum Seekers Suffer Food Insecurity
Biden Extends National Emergency, Sanctions With Respect to Iran
Thousands Hit Algerian Streets in Fresh Protests
Pope’s Iraq Visit Wouldn’t Have Been Possible without Gen. Soleimani’s Efforts: Iranian Official
Nigerian Professor: Our People Consider Sheikh Zakzaky as their Last Hope for their Freedom
Extensive Fire at Farah Customs on Iran-Afghanistan Border