Story Code : 838457
Islam Times - The three European signatories to the 2015 nuclear agreement with Iran plan to trigger on Tuesday a dispute settlement mechanism that could restore UN Security Council sanctions against the Islamic Republic.
European diplomats said France, Britain and Germany  would notify the European Union in the day that they were triggering the dispute resolution mechanism, claiming that the decision was aimed at saving the deal by discussing with Iran what it should do to reverse decisions it had made. The aim was not to reimpose UN sanctions, they said

Under the mechanism outlined in the deal, the EU would also inform the other parties — Russia and China as well as Iran itself. There would then be 15 days to resolve the differences, a deadline which can be extended by consensus.

The process can ultimately lead to a “snapback,” which refers to the re-imposition of anti-Iran sanctions in place under previous UN resolutions.

“At one point we have to show our credibility," said one diplomat, referring to Iran’s recent steps in reducing its commitments under the accord.

Another diplomat said, “Our intention is not to restore sanctions, but to resolve our differences through the very mechanism that was created in the deal.”

EU foreign policy chief Josep Borrell is expected to make a statement in Strasbourg at the European Parliament at midday.

The news comes only days after Borrell claimed that the EU continues to respect the deal and will not trigger the dispute settlement mechanism.

The deal, which Iran signed with the United States, Britain, France, Russia, and China plus Germany, lifted nuclear-related sanctions against the Islamic Republic in return for Tehran to make certain changes to its nuclear program.

The deal was later ratified in the form of a United Nations Security Council resolution.

But the US withdrew from the accord in 2018 and re-imposed its unilateral sanctions on Iran last May. Britain, France, and Germany, under Washington’s pressure, failed to protect Tehran’s business interests under the deal against the American bans.

This May, Iran began to gradually reduce its commitments under the JCPOA to both retaliate for Washington’s departure, and trigger the European trio to respect their obligations towards Tehran.

On January 5, Iran took a final step in reducing its commitments, and said it would no longer observe any operational limitations on its nuclear industry, whether concerning the capacity and level of uranium enrichment, the volume of stockpiled uranium or research and development.

The announcement came two days after US drone strikes assassinated Lieutenant General Qassem Soleimani, the commander of the Islamic Revolution Guards Corps’ Quds Force, among others in Baghdad.

The Islamic Republic has, however, reminded that all its retaliatory steps fitted within Paragraph 36 of the JCPOA, and that its countermeasures are “reversible upon effective implementation of reciprocal obligations.”
Share It :
Related Stories 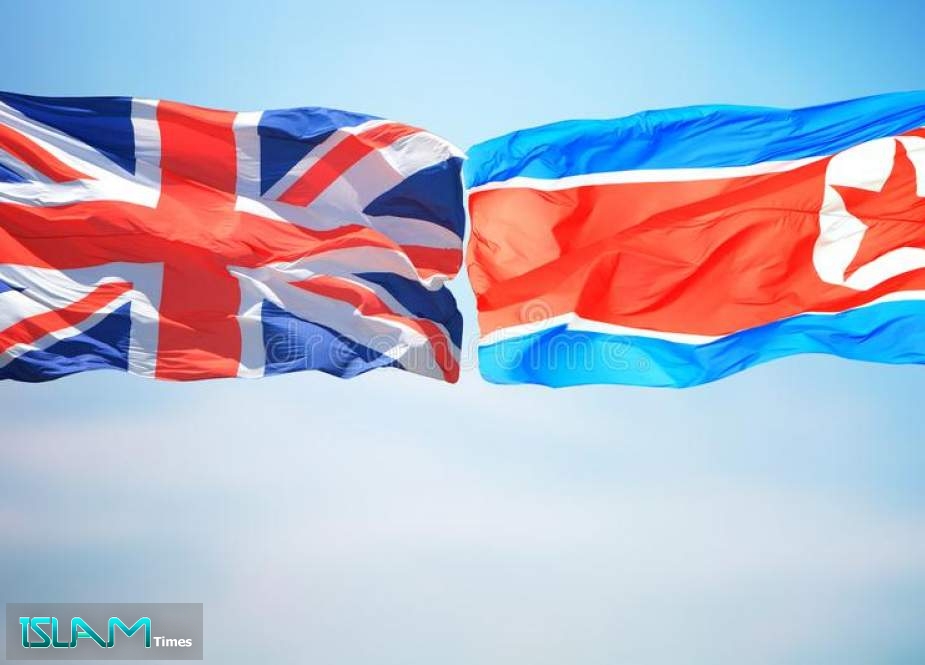