Story Code : 838781
Islam Times - Hamas leader Mahmoud al-Zahar confirmed that the biggest response to the assassination of Lt. Gen. Qassem Soleimani and his comrades is to remove American forces from the area.
Al-Zahar said in an interview broadcast later on that the crime came in the context of the electoral gains for US President Donald Trump and Prime Minister Benjamin Netanyahu.

And expect Netanyahu to be the one who inspired Trump that if you want to take a big win and a great loot in this region, assassinate the influential person in the resistance issue.

Al-Zahar warned that those who bet today that his interest in the American presence and the Israeli entity will be lost.

The leader of the Hamas movement considered that Iran was one of the countries whose stance has not changed in support of the Palestinian resistance, and that is why the Americans have targeted a figure who can provide support.
Share It :
Related Stories 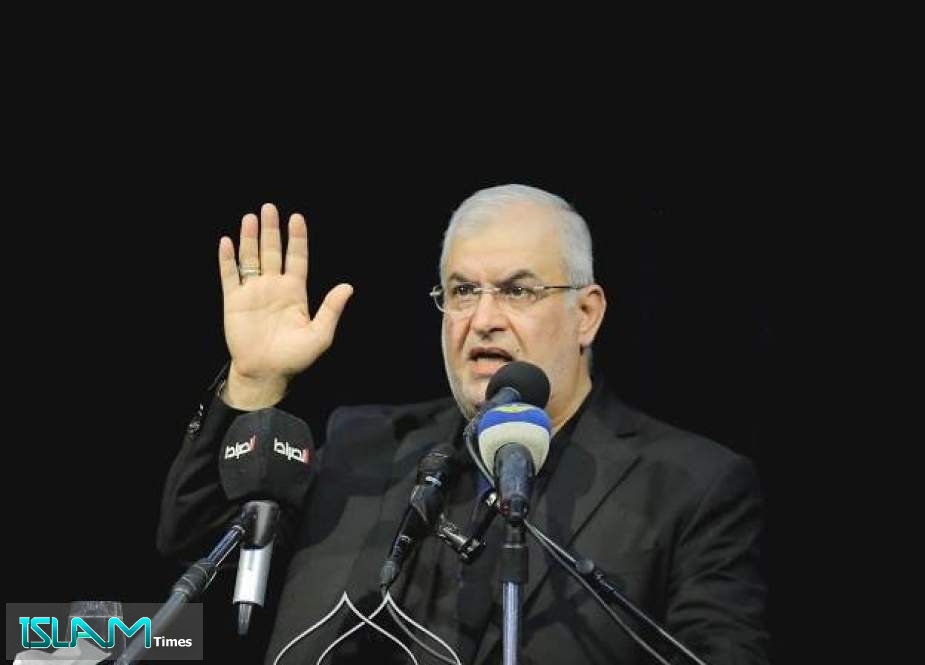