Turkey Will be Sending Troops to Libya: Erdogan

Story Code : 838916
Islam Times - During a speech to the Annual Evaluation Meeting for 2019 at the Bestepe National Congress and Culture Centre in Ankara Turkish President Recep Tayyip Erdogan announced that the country will be sending troops to Libya under an agreement with the Government of National Accord. Erdogan added that Turkey will use both military and diplomatic means to ensure “stability” in Libya.
The president also noted that Ankara will start search and drill activities for gas reserves in the eastern Mediterranean in 2020 in line with the accord reached with the GNA and that the vessel Oruc Reis has already started seismic studies.

“After signing a maritime and security deal with Libya, it’s not legally possible to carry out exploration and drilling activities [for gas] or to lay a pipeline without the approval of both countries”, Erdogan said.

Earlier the two main sides to the internal conflict in Libya, the UN-Backed Government of National Accord controlling the country’s east and the Libyan National Army led by General Khalifa Haftar failed to negotiate a ceasefire during talks in Moscow. While the GNA signed the negotiated ceasefire agreement, Haftar didn’t. He returned to Libya and announced the continuation of hostilities.

The next attempt to reconcile the warring parties is to take place in Berlin, Germany on 19 January, where Germany, France, Turkey, Russia, the US, UK, China, and Italy will try to broker a new ceasefire deal.

Turkish authorities earlier said that military deployments under the agreement struck with the GNA would only commence if General Haftar continues his offensive on the GNA’s capital, Tripoli. The Libyan Parliament, which supports General Haftar’s army, denounced the military cooperation agreement between the GNA and Turkey voting unanimously to break off all ties with Turkey.

Libya has remained in a state of civil war with multiple parties, including the GNA and the LNA, fighting each other for control over the country ever since its last leader Muammar Gadhafi was murdered in 2011. He was killed by one of the militant groups, fighting to oust him with the support of western countries.
Share It :
Related Stories 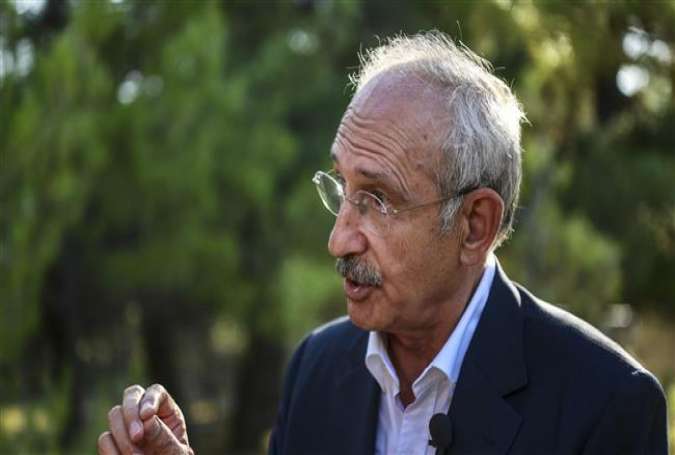