No Deal Can Trample on Palestinians’ Rights: Hezbollah

Story Code : 841352
Islam Times - The Lebanese Hezbollah in a statement slammed US President Donald Trump’s so-called ‘Deal of Century’, saying no conspiracy, deal or treason will be able to trample on Palestinians’ rights.
Islamic Ummah is able to destroy this deal soon, according to Lebanese media Hezbollah said in its statement.

Deal of Century is a very dangerous step which will have negative consequences on the future of the region and its nations, it added.

After 10 years supporting enemy, occupation, aggression and massacre against Arab people, the sinister US administration has focused its animosity trying to destroy historic and legal rights of Palestinians.

Hezbollah noted the fact that the deal will not have been created if the clear or hidden collusion and betrayal did not exist.

What happened today in Washington reiterated the fact that the Resistance option is the only choice for liberating the Occupied Territories.

The White House claimed that this Vision is the most serious, realistic, and detailed plan ever presented, one that could make Israelis, Palestinians, and the region safer and more prosperous.

"This Vision is just the first step and provides the basis for historic progress toward peace. The United States hopes this Vision will lead to direct negotiations between Israel and the Palestinians," it added.

Earlier, Supreme Leader of the Islamic Revolution Ayatollah Seyyed Ali Khamenei said that Muslims must resist the Deal of Century with faith and perseverance.

Stressing that the issue of Palestine is a top priority for the Muslims, Ayatollah Khamenei added that conspiracy of the Deal of the Century set by the US and its puppets amounted to Crimes Against Humanity.

The Supreme Leader invited the Muslims to actively participate in the campaign against the conspiracy, saying that God willing the Deal of the Century is doomed to fail.
Share It :
Related Stories 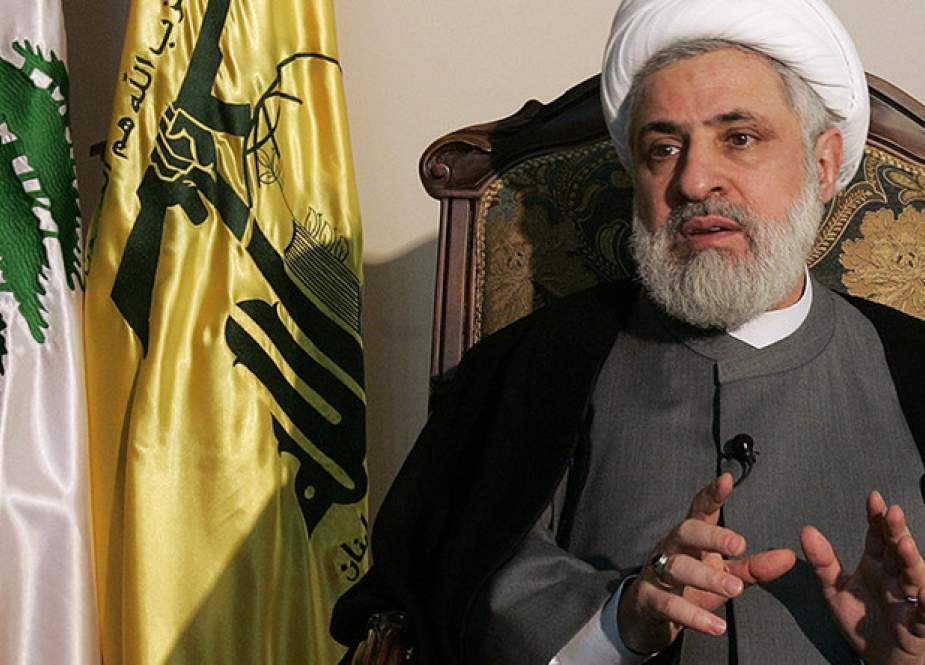