Story Code : 841721
Islam Times - The Israeli media outlets highlighted the Saudi role in the so-called “Deal of the Century”, despite the fact that KSA’s envoy did not attend the announcement of Trump’s plan.
The Zionist outlets confirmed that bin Salman followed all the process of the plan since its inception, adding that he used to send threat letters to the Palestinian officials in order to oblige them to approve the deal.

The Israeli media reports also focused on the accelerating steps of normalizing ties between the Zionist entity and Saudi, highlighting the enemy’s desire to open the file of the Jewish existence in the Arab peninsula.

It is worth noting that the Zionists interior ministry had decided to allow the Israelis to visit Saudi, as reports indicate a remarkable number of Zionists attending certain KSA’s historical sites which are symbolic for the Jews.
Share It :
Related Stories 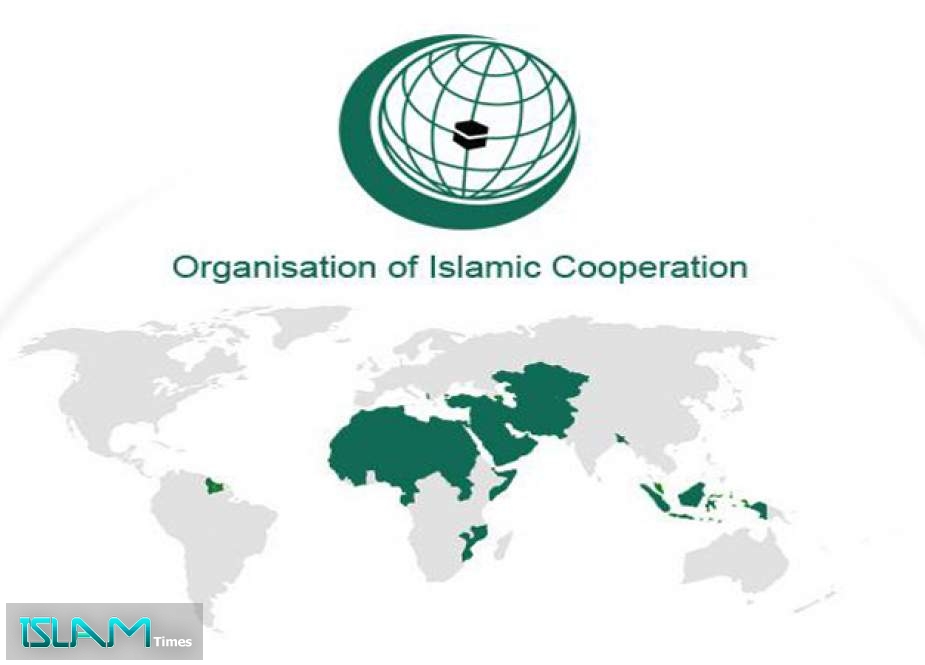 Organisation of Islamic Cooperation (OIC) Rejected Trump's so-called Deal of the Century
Islam Times - The Organisation of Islamic Cooperation (OIC) rejected the US President Donald Trump's so-called 'Deal of the Century', on Monday,...
African Leaders Condemned the So-Called “Deal of the Century”
Hezbollah Stressed that The So-called “Deal of the Century Was Born Dead
Hamas Called on All Palestinians to Increase Their Resistance Efforts to Reject the "Deal of the Century"
Mass Rally Outside US Embassy in Lebanon Rejects Trump's Deal of the Century
Israeli Newspaper Reveals First Details of Trump’s ‘Deal of the Century’
Fatah official: Arab states pressuring us to accept ‘deal of the century’
We Will Not Sit at the Negotiating Table While the Deal of the Century Still Exists: Abbas
Comment
Post-Coronavirus World, Transition From Unipolar Order
India Bans All Exports of Trump’s ‘Game Changer’ Virus Drug
Three New Coronavirus Infections in Syria
UN Official Warns of "Dire" Financial Crisis Due to Coronavirus
Hamas Highlights Solidarity with Iranians in Fight against Coronavirus
Rouhani: High Risk Jobs to Remain Shut Down until April 19
Hashd al-Sha'abi Vowed to End US Occupation of Iraq
Libyan Forces Shoot down 3 Fighter Jets Operated by Rebels
Coronavirus Cases Pass 1,2 Million and Over 65,000 Killed
Erdogan’s Idlib Misadventure: Reality Checks and Hard Lessons for Turkey
New York City Offering Prisoners at Rikers Island $6 an Hour to Dig Mass Graves
The US was Named The Best Equipped Country to Deal with a Pandemic Not a Year Ago — What Happened There?
The U.S. Needs to Know What Went Wrong: Washington Post
Sick and Sadistic: World Fights COVID-19 Amid U.S. Sanctions
Syria's Air Defenses Confront Israeli Missile Aggression East of Homs