Mahmoud Abbas Speech at the Security Council on the "Trump Deal"

Story Code : 843971
Islam Times - Palestinian Authority President Mahmoud Abbas said that he came to the Security Council to confirm the Palestinian position rejecting the American deal, adding that the Palestinian Authority is calling for a just peace.
Mahmoud Abbas said: "The American deal came to impose international legitimacy, and it is rejected by us, the American deal will not bring security and peace to the region and that is why we will not accept it and we will confront it, I tell Trump before it is too late that your deal will not bring peace because it has eliminated international legitimacy."

Abbas added: I came today to confirm the Palestinian position rejecting the Trump deal. The widespread rejection of this deal comes because of unilateralism in it and its cancellation of the rights of the Palestinian people in its land.

And he added: We refuse to trade economic aid for political solutions, successive occupation governments and their settlers have failed all peace chances and continued their settlement projects, It is said that we have wasted opportunities to bring peace, this is not true. The current occupation government is failing all international solutions to peace, we do not want war, and we seek peace, whatever happens, we will continue to fight terrorism.

The President of the Palestinian Authority stressed that this deal should not be considered an international reference for negotiation because it came to liquidate the Palestinian issue. Stressing, "We will not accept America as the only mediator because we tried it and it has failed."

Abbas said: The Palestinian people can no longer tolerate the occupation and the situation is volatile. I tell the Israeli people that continuing settlement and occupation will not make you peace and security. We are not against the Jewish religion, we are against those who attack us and occupy our land.

In his speech at the Security Council today, Mahmoud Abbas called for an international conference to bring peace in accordance with international legitimacy and international resolutions. To conclude his speech by stressing: "Our Palestinian people will not kneel until they obtain their rights, and history has proven this to you."
Share It :
Related Stories 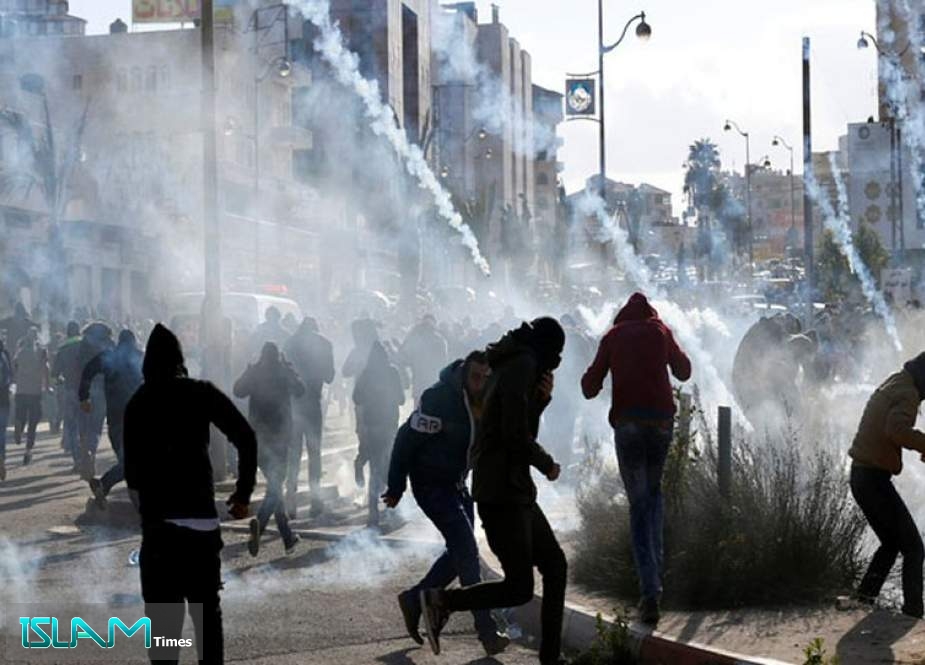 Palestinians in the West Bank Start Resisting the Trump Deal
Islam Times - The Palestinian attacks against several Israeli targets in the various occupied cities and towns pushed PM Benjamin Netanayhu to cancel his scheduled speech in order to follow ...
Iraq is Chairing an Arab League Meeting on the Trump Deal
Protesters March against Trump Deal in Tel Aviv