Story Code : 844044
Islam Times - Norway plays an important role in space exploration for key military space facilities used by the US, including the Globus II radar in Finnmark County, sometimes referred to as the world's most advanced radar for tracking satellites.
In recent years, the Chinese intelligence service has succeeded in obtaining advanced Norwegian technology several times, the Scandinavian country's intelligence service has stressed, warning that China is en route to becoming “a military superpower in Norway's neighbourhood”.

“With growing interest in the Arctic, we believe that China will continue to influence the situation, even in our proximity”, the head of the intelligence service, Lieutenant General Morten Haga Lunde, said, as quoted by national broadcaster NRK.

According to Haga Lunde, advanced technology with military application is especially sought after.

For instance, the Andøya Space Centre at Andenes in Nordland County, which is vying to become the first in Europe to launch satellites, has admittedly noticed penetration attempts.

“We notice that the interest and awareness of our sector is only getting bigger, even when it comes to penetration attempts”, Odd Roger Enoksen, Managing Director of the Andøya Space Centre, told High North News.

A report by the US Congress raised suspicions about China hacking US satellites via the Svalsat ground station on the Svalbard archipelago as early as 2007 and 2008.

Norway's Intelligence Service stressed that only a few of China's satellites are referred to as military, whereas civilian polar satellites are used for both intelligence and military purposes. Last year, China surpassed the US in the number of satellites launched, Focus 2020 stressed.

The Andøya Space Centre, formerly named Andøya Rocket Range, is a rocket launch site and spaceport on the island of Andøya (the northernmost in the Vesterålen archipelago) in Nordland County, Norway. Since 1962, over 1,200 sounding and suborbital rockets of various configurations have been launched from the site. It has about 100 employees and is considered one of Norway's most technologically advanced facilities.

To place Norway's concerns into a broader picture, the Scandinavian nation plays a key role in space exploration owing to important military space facilities used by the US, including the radar Globus II in Finnmark County, which is often labelled the world's most advanced radar for tracking satellites and has become the bone of contention in Norway's relations with Russia, who sees it as a spying tool. The radar is now being upgraded.
Share It :
Related Stories 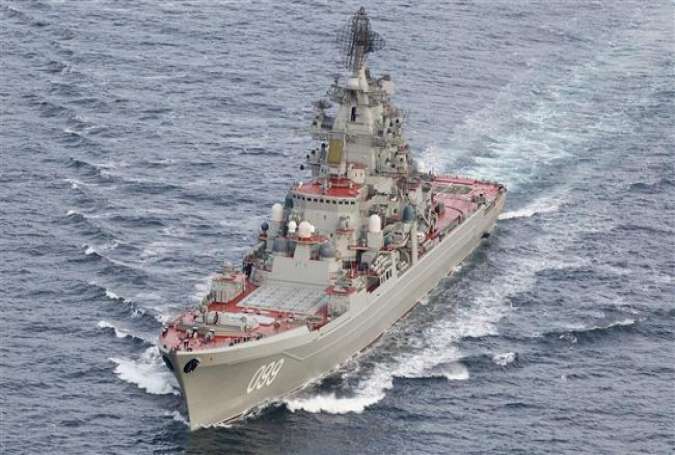