Story Code : 844053
Islam Times - Tunisia's representative to the United Nations,Tarek El-Adab said today, Tuesday, that restoring security and stability to the region remains subject to ending the occupation of Arab lands by Israel and its implementation of UN resolutions.
The representative of Tunisia stressed, in a speech during a session of the UN Security Council, that the occupation’s expansion in expanding settlements and continuing the blockade imposed on Gaza requires the international community to assume its responsibilities.

The delegate of Tunisia stressed "the importance of the Security Council in maintaining international peace and security, settling the Arab-Israeli conflict, and pushing the peace process based on international legitimacy decisions and the basic terms of reference for the settlement, so as to lead to the settlement of all issues," as he put it.

The delegate of Tunisia stated that restoring security and stability to the region remains subject to ending the Israeli occupation of the occupied Arab territories.

He reiterated Tunisia's commitment and constant and principled support to the just Palestinian cause and the inalienable and indivisible rights of the Palestinian people, pointed out that rights do not fall over time.
Share It :
Related Stories 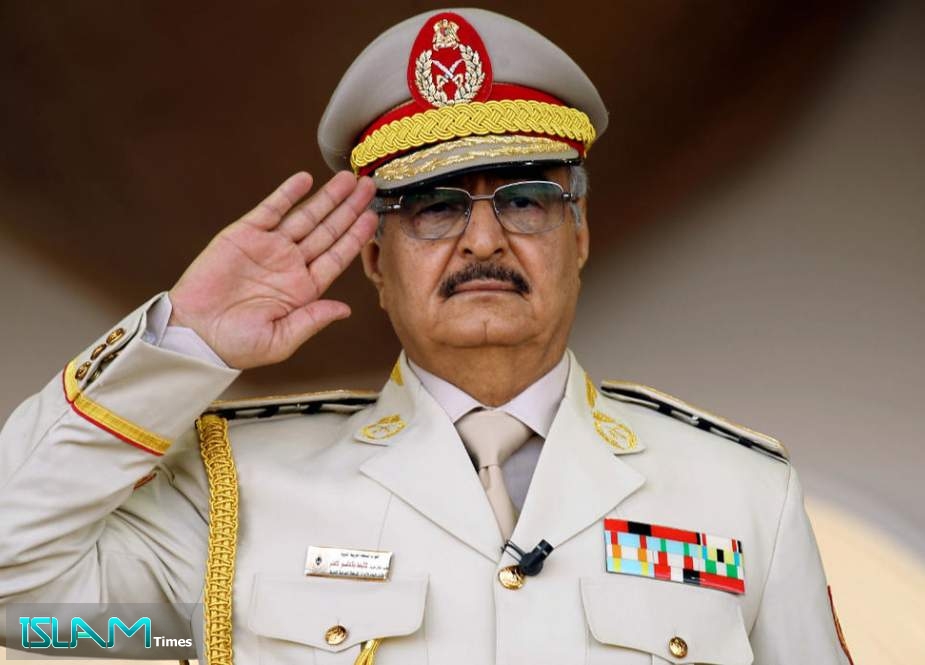