Story Code : 845596
Islam Times - Iraqi Prime Minister-designate Mohammed Tawfiq Allawi announced on Wednesday that he had formed a government free of the influence of political parties and urged the parliament to hold a vote of confidence in it on 24 February.
In a televised address, Allawi said that he managed to form "the first independent cabinet in many decades without the participation of candidates from political parties". According to him, his team's competence will help to improve the situation in the country.

"I urge the parliament – its speaker and lawmakers – to convene an extraordinary meeting for a vote of confidence in the government on Monday, 24 February", he stated.

Allawi promised that once his cabinet was approved, it would launch an investigation into the killings of protesters and security officials during the recent wave of unrest and would release "peaceful demonstrators". The government, he went on, will also take measures to hold free early elections.

"If this government is not approved, one should know that there are forces that are seeking to prolong the crisis ... and corruption", he warned.

Allawi, a former communications minister, was designated as Prime Minister on 1 February. His predecessor, Adel Abdul Mahdi, resigned in November amid protests but remained in office in a caretaker capacity until the replacement was found.

The nationwide protests in Iraq started in October, with the participants demanding the government's resignation, an end to corruption and an improvement to the quality of life in the country. The demonstrations and the ensuing civil unrest have led to the deaths of more than 600 people, according to official estimates. It has been the biggest protest wave in Iraq since the ouster of Saddam Hussein.
Share It :
Related Stories 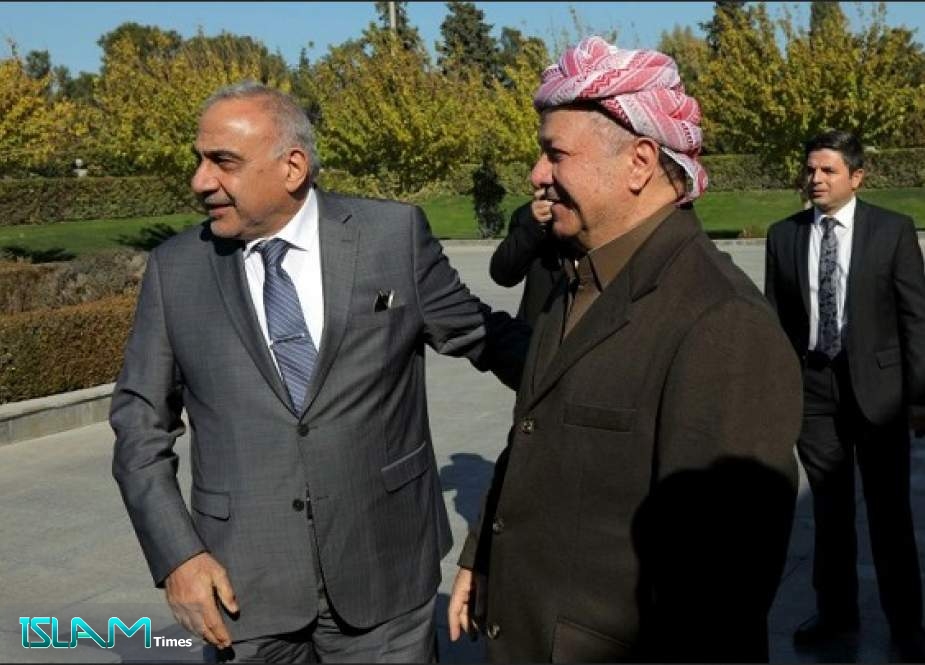