Turkey Will Not Withdraw from Syria’s Idlib until Attacks by Damascus Stop: Erdogan

Story Code : 845949
Islam Times - Turkish troops will not withdraw from Syria’s Idlib region while Syrian army continues operations in the militant-held province, Turkish President Recep Tayyip Erdogan vowed, RT reported.
Syria’s northwestern Idlib Province is the last-remaining major stronghold controlled by the foreign-backed militants and terrorists. Some of these militants are backed by Turkey. The situation on the ground deteriorated dramatically in recent weeks as the Syrian Army renewed its push against what it said were terrorists attacking Syrian troops and personnel. Turkey, meanwhile, accused Damascus of bombing civilians and shelling its soldiers.

On Thursday, militants backed by Turkish artillery launched a counterattack against the Syrian Army in Idlib’s eastern countryside, but were repulsed with the help of Russian airstrikes. Ankara said that two of its servicemen were killed in airstrikes that day. Speaking on Friday, Erdogan claimed his troops “neutralized” around 150 Syrian government soldiers along with a dozen tanks and 14 self-propelled guns. Syrian state media, meanwhile, reported that “dozens” of terrorists were killed in the failed attack on Syrian positions.

Moscow has been accusing Ankara of failing on its promise to remove the jihadist groups from the Idlib ‘de-escalation zone’ set up by Russia and Turkey. The Russian military said on Friday that the terrorists were using civilians as human shields, preventing them from leaving the combat zone through humanitarian corridors established by Moscow.

Russia’s Reconciliation Center for Syria urged Ankara to avoid further bloodshed by “stopping its support for terrorists and arming them.”
Share It :
Related Stories 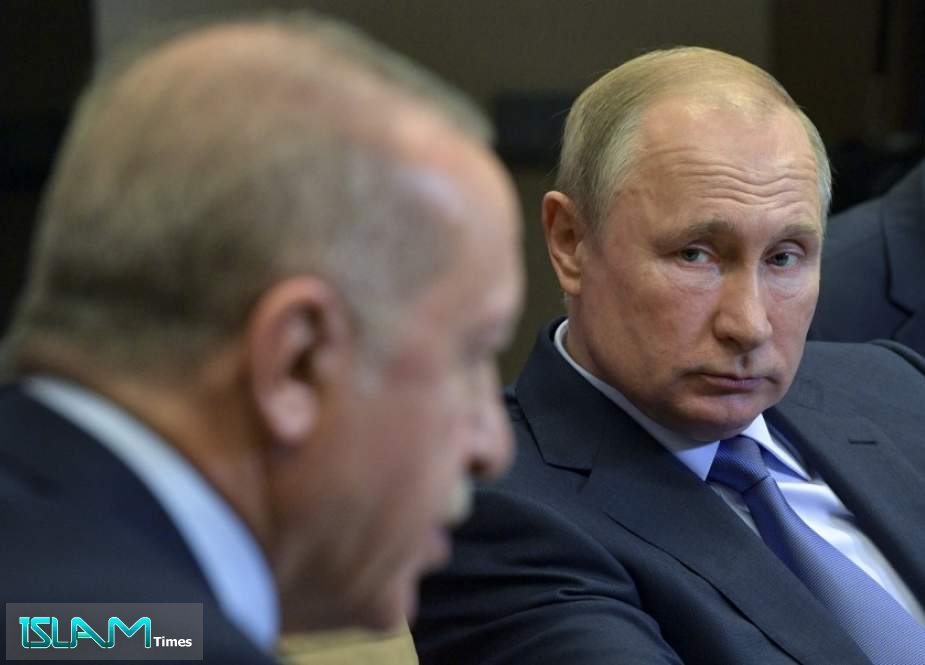