Maria Zakharova: The Elimination of Militants in Syria is Primarily the Mission of the Syrian Army and the Auxiliary Forces

Story Code : 848733
Islam Times - The official spokeswoman for the Russian Foreign Ministry, Maria Zakharova, announced on Friday that "the process of eliminating the militants in Syria should be carried out in the first place, by the Syrian army and the auxiliary forces."
Zakharova stated, during a press conference, that “without linking the issue to yesterday's talks between Presidents Putin and Erdogan, the elimination of militants and terrorists, in the event that their presence is determined, must be, first and foremost, by the Syrians and the Syrian armed forces, those forces and countries are on a legitimate basis, and they cooperate with the Syrian authorities, this principled position has not changed. ”

On Thursday, Russia and Turkey reached a joint document on a settlement in Syria, after the Kremlin talks. The document states several points, the most prominent of which is the imposition of a cease-fire regime in the de-escalation zone in Idlib, which entered into force from midnight yesterday to Friday.
Share It :
Related Stories 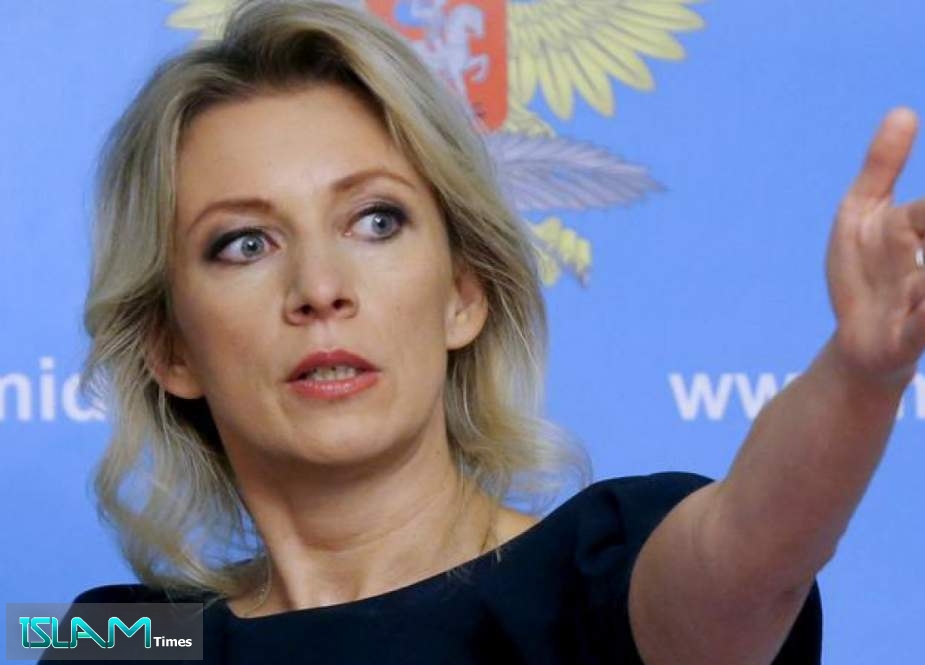