Story Code : 850889
Islam Times - Saudi Arabia's de facto ruler Mohammed bin Salman reportedly has kidnapped his cousin, Princess Basmah bint Saud bin Abdulaziz, amid a crackdown on critical voices.
According to Spanish ABC newspaper, the princess, a critic of the royal family and an advocate for women’s rights, has been held in al-Hayer Prison since she was abducted in February last year.

The paper released footage purportedly recorded by a surveillance system showing a group of eight men waiting for the princess outside an elevator in her palace in Jeddah on February 28, 2019. Some members of the group are then seen noticing the cameras and attempting to disable or cover them.

“Since then, she has been held in cell 108 of Wing B where she is allowed to contact her family once a week,” the daily quoted a source close to the princess as saying, adding that her family did not know when she would be freed.

The source said the princess was kidnapped “on suspicion of trying to flee the country” with her daughter. She had been due to travel to Switzerland for medical treatment.

Late last year, Germany’s Deutsche Welle reported that Princess Basmah had been banned from leaving the country on December 18, 2018 “accompanied by her daughter, for urgent medical attention as requested by her Swiss doctor.” The princess’ plane was “kept on the ground and she was not allowed to leave” despite having clearances to fly out of Jeddah, DW added, citing documents it had seen.

Princess Basmah returned to Saudi Arabia in 2016 after the then-Crown Prince Mohammed bin Nayef intervened with the king to secure her return.

The princess was demanding that King Salman return vast pieces of land owned by her father, the late King Saud bin Abdulaziz, in the city of Taif, and two billion dollars held in Swiss bank accounts.

ABC quoted a source close to bin Nayef as saying that the princess might remain in the maximum-security prison until she gave up the claim for her father’s property.

Meanwhile, sources close to Princess Basmah suspect that her detention is part of a crackdown led by Mohammed bin Salman against his critics among the royal family.

A number of high-ranking Saudi royals and other individuals have been arrested recently, prompting speculation that the Saudi crown prince may be seeking to further tighten his grip on power ahead of a probable ascension in the near future.

Back in 2017, bin Salman ousted bin Nayef in a secretive push to become crown prince. That same year, dozens of high-ranking Saudi officials and figures were also detained on bin Salman’s order and placed in the luxury Ritz-Carlton hotel under tight security over corruption charges.

The detentions came in a crackdown widely believed to be aimed at consolidating Mohammed’s power. That purge followed an earlier roundup of Muslim clerics, writers, economists, and public figures.
Share It :
Related Stories 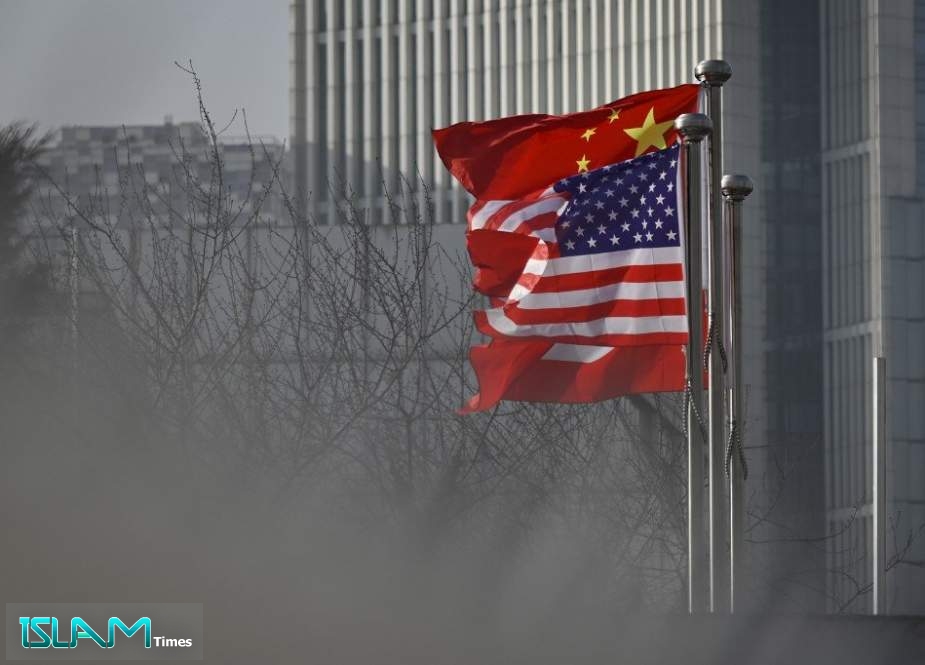