Story Code : 856420
Islam Times - Globally, more than 114,000 people have died from the new coronavirus while nearly 423,000 have recovered, according to data compiled by Johns Hopkins University.
According to the latest data, 1,853,495 people have so far been affected by the coronavirus with the death toll amounting to 114,254 and the number of recoveries surpassing 423,000.

The US has surpassed Italy as the country with the highest number of coronavirus deaths with more than 22,000 recorded by Monday morning.

The death rate in Italy and France - two of the countries worst-affected by the coronavirus - appears to be slowing, as the number of people confirmed to have the disease across the world rose beyond 1.8 million.

Italy's Civil Protection Agency reported the lowest number of coronavirus deaths since March 19, with 431 fatalities recorded in the last 24 hours, compared with 619 the previous day.

France reported 315 deaths in hospitals over the last day, compared with 345 the day before.  President Emmanuel Macron is due to address the nation for a third time later on Monday but is expected to stress the need for the lockdown to continue.

Germany is the fifth country with most infections which have reached 127,854 and a fatality number of 3,022.

Mainland China reported 108 new coronavirus infections, more than doubling from the previous day to reach a one-month high, as the number of single-day imported cases hit a record, official data released Sunday showed. Almost all the new infections — the biggest daily count since March 6 — involve travelers from overseas. Just two out of the 99 cases were locally transmitted. 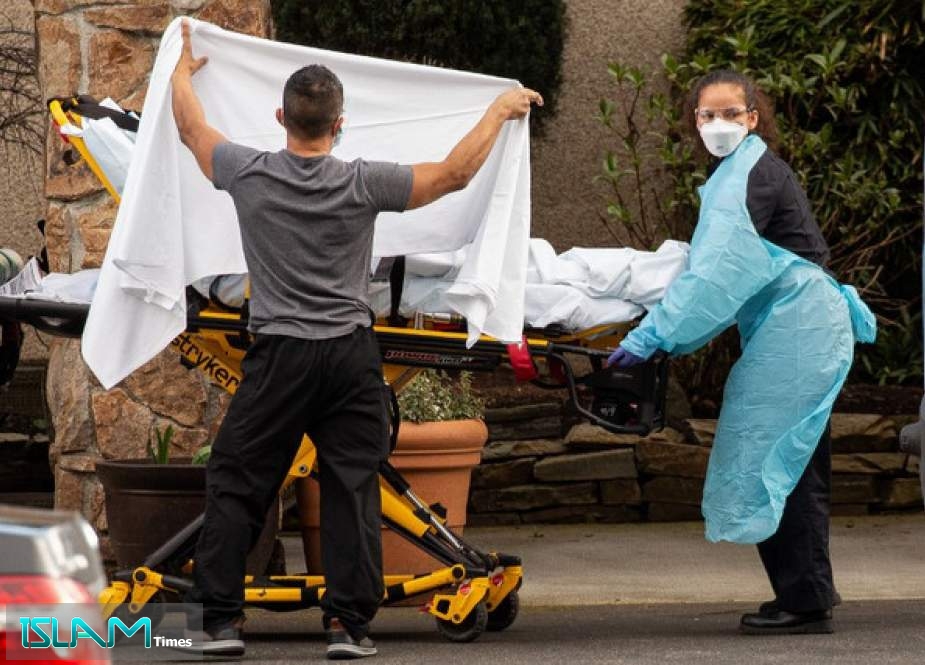