Story Code : 857436
Islam Times - Venezuela has slammed the United States over the seizure of $342 million worth of assets that its central bank had held in an account at Citibank.
In a Twitter post on Friday, Venezuelan Foreign Minister Jorge Arreaza blasted the “vulgar dispossession” of the money “ordered” by the United States.

He also pointed to “complicity” by Venezuela’s opposition-controlled National Assembly, which has been declared an illegitimate body by the government in Caracas.

Venezuela’s US-based assets are among those that have been frozen under tough sanctions put in place against the Latin American country by the government of President Donald Trump.

Washington’s sanctions, which include the illegal confiscation of Venezuelan assets abroad and an economic blockade, have caused enormous suffering for millions of people in the country
Source : Agencies
Share It :
Related Stories 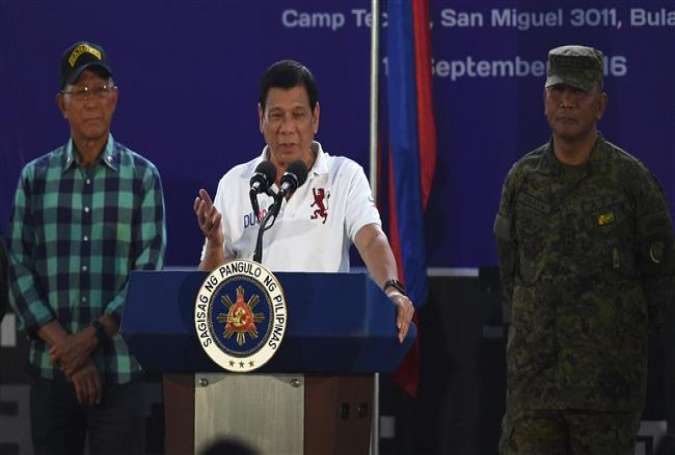