Story Code : 857459
Islam Times - The novel coronavirus may have first passed to humans somewhere in southern China months before the outbreak in the city of Wuhan, a new study found, cutting against widely held theories about the origins of the pandemic.
Mapping a “network” of coronavirus genomes and tracing mutations over time, a team of researchers led by a Cambridge University geneticist determined the first Covid-19 infection may have come as early as September in a region south of Wuhan, noting the pathogen could have been carried by humans well before it mutated into a more lethal form.

"The virus may have mutated into its final ‘human-efficient’ form months ago, but stayed inside a bat or other animal or even human for several months without infecting other individuals,” geneticist Peter Forster told the South China Morning Post. He leads the ongoing yet to be peer-reviewed research, recently published in the Proceedings of the National Academy of Sciences journal.

Then, it started infecting and spreading among humans between September 13 and December 7, generating the network we present in [the study].

Though the virus is thought to have transmitted from bats to another host animal – pangolins are a popular candidate – and finally to humans, the new findings could overturn prevailing ideas as to precisely how, when and where it made the interspecies leap. Initial theories posited the jump to humans took place at a wet market in Wuhan, but the new study has called that into question, suggesting Covid-19 might have originated south of the central-Chinese city.

If I am pressed for an answer, I would say the original spread started more likely in southern China than in Wuhan.

Any solid conclusions, however, could only be made after analyzing more bats and other potential host animals, as well as tissue samples from early patients, Forster cautioned.

"But it is the best assumption we can make at the moment, pending analysis of further patient samples stored in hospitals during 2019,” the researcher told Newsweek in a separate interview.

As questions swirl about the origins of the pandemic, a number of controversial theories have gained prominence recently, with several major US media outlets running stories this week suggesting the virus may have escaped a maximum-security virology lab in Wuhan. Though US President Donald Trump has yet to endorse the claim outright, he said the White House is currently looking into the idea, all the while blaming Beijing for the global health crisis. Trump has repeatedly accused the country of a “cover-up” in the early stages of its outbreak, insisting the World Health Organization conspired to help Chinese officials conceal information.
Source : RT
Share It :
Related Stories 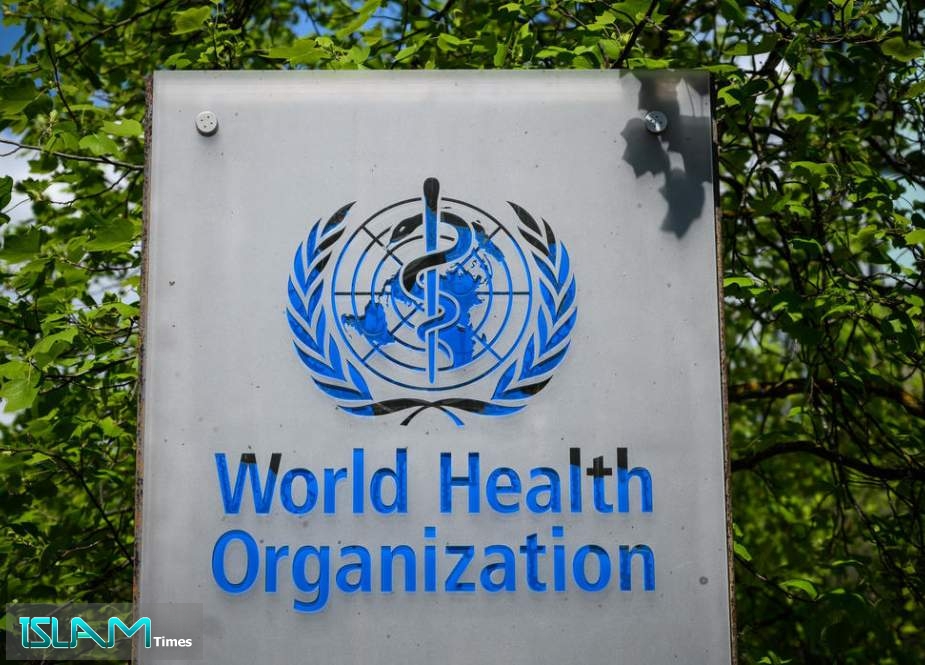 COVID-19 Deaths May Be More than What’s Reported: WHO
Islam Times - The death toll from the novel coronavirus disease (COVID-19) may actually be more than what is currently being reported, according to the World Health Organization (WHO).
Covid-19 Massacring US Elderly in Nursing Homes, Neglected for Years by Power-Hungry Industry
Covid-19 and The Red Dawn Emails
Covid-19: Neil Ferguson, the Liberal Lyssenko
COVID-19: No Panic Buying in Iran, Shelves Are Full