Story Code : 859961
Islam Times - Member of Yemen’s Supreme Political Council Mohammad Ali Al-Houthi accused the Saudi-led Coalition of being responsible for the outbreak of the novel coronavirus in the southern province of Aden.
“We consider the countries of the American-Saudi [coalition] and its allies accountable [for the spread of COVID-19], as they have ignored the quarantine regime or any [other] precautions”, Al-Houthi said.

Al-Houthi’s remarks came after two coronavirus-related deaths were registered in Aden on Thursday.

Earlier on Wednesday, five COVID-19 cases were confirmed in Aden. Following the increase in cases, the United Nations expressed concern over an outbreak that could potentially overwhelm the country’s already fragile healthcare system.

Yemen has been since March 2015 under brutal aggression by Saudi-led Coalition, whose military campaign has killed or injured tens of thousands of Yemenis.

The coalition has been also imposing a harsh blockade on the Arab impoverished country, causing the humanitarian situation to be worsened.
Share It :
Related Stories 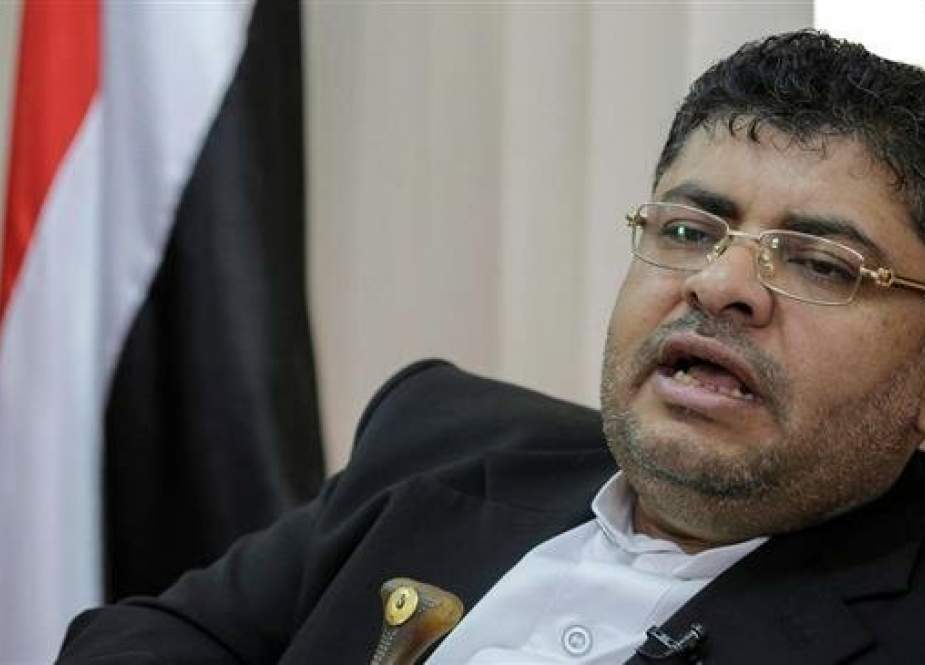