“Hashd al-Sha’abi is an honor for Iraq, and I am proud that I am wearing this uniform of the Popular Mobilization organization,” PM al-Kadhimi said.

Iraqi Prime Minister Mustafa al-Kadhimi wearing the uniform of Popular Mobilization Units (PMU) in a meeting with the resistance group's leader Falih al-Fayyadh during a visit to the PMU command center in Baghdad on May 16, 2020.

“Protecting the Hashd al-Sha’abi is a duty,” he added in an apparent warning to those seeking to undermine the resistance group, better known by its Arabic name used by the prime minister.

The PMU was formed shortly after the emergence of the Daesh terrorist group in Iraq in mid-2014 upon a fatwa by top Shia cleric Ayatollah Ali al-Sistani.

The group played a major role pushing back and ultimately defeating the Daesh terrorist forces which had taken control of large swathes of the country.

The Iraqi parliament voted to integrate the PMU into the Iraqi military in 2016, effectively placing the force under the command of the prime minister and granting the group a standing similar to that of other branches of Iraqi security forces.

The PMU has long rejected Washington’s military presence in the country as an obstacle impeding long-lasting security and stability in Iraq.

Iraqi resistance groups have vowed to take up arms against US forces if Washington fails to comply with a parliamentary order calling for the expulsion of US troops following the assassination.
Share It :
Related Stories 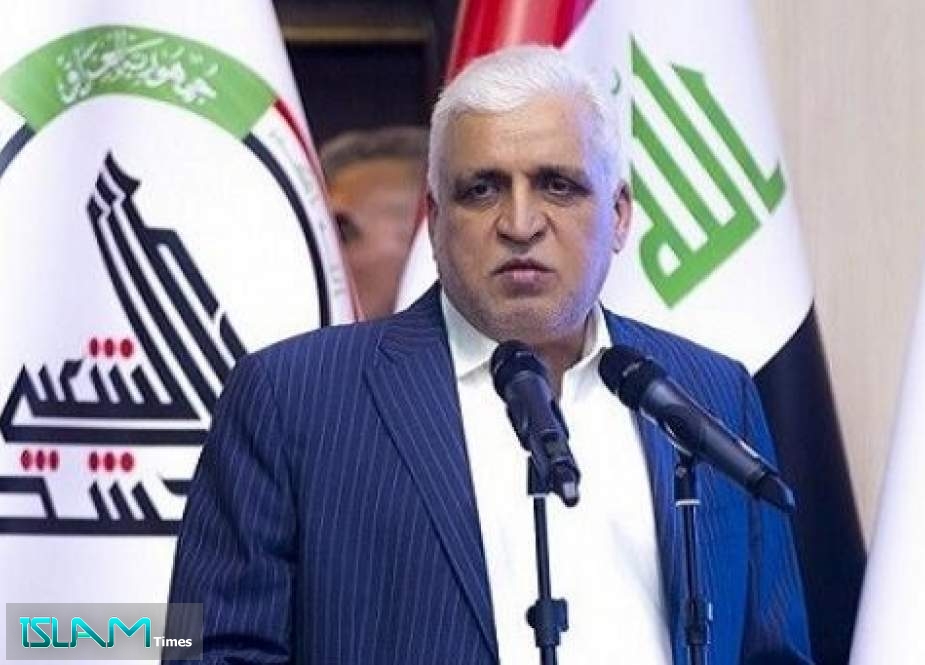