Story Code : 863590
Islam Times - The Liaison and Coordination Officers’ Operations Room, which monitors violations of the Stockholm Agreement and Ceasefire, reported that the US-Saudi aggression in Hodeidah recorded 66 violations during the past 24 hours.
The source pointed out that among the violations were 39 breaches with various bullets and 20 attacks with missiles and artillery shells within various areas of Hodeidah, Al-Masirah reported.

This is the clear violation of the Stockholm Agreement, which reached in December 2018 following a round of peace negotiations between Ansarullah delegates and Riyadh-sponsored loyalists to ex-president, Abd Rabbuh Mansur Hadi.

A source in the port of Hodeidah also said that the forces of the US-Saudi aggression continue to detain 22 ships loaded with oil derivatives and food supplies in off of Jizan. 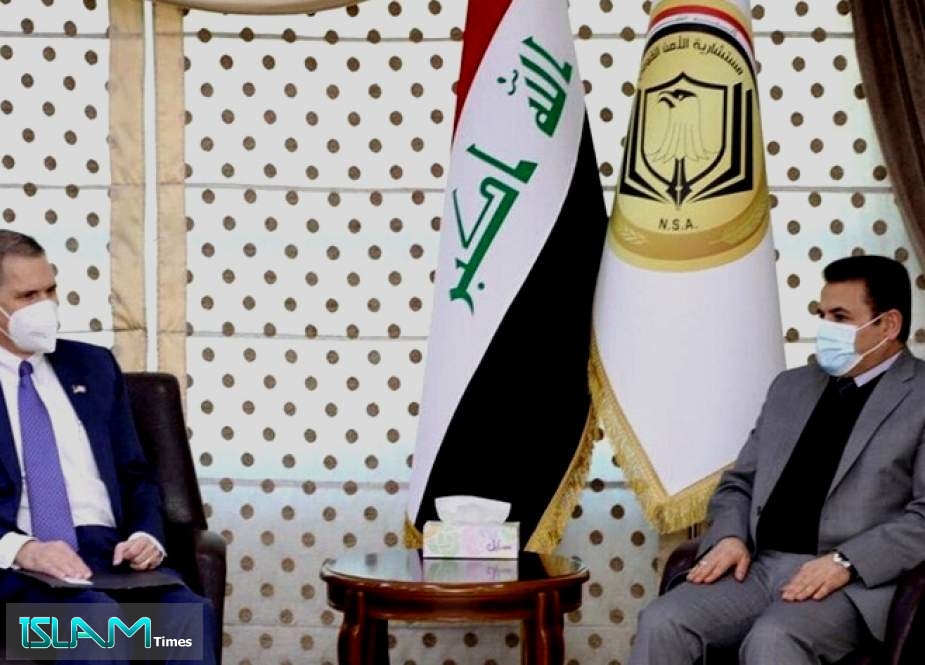