Ansarallah: Saudi Arabia's Declared Cease-Fire on Yemen is a Lie

Story Code : 863814
Islam Times - The spokesperson for Yemen's Ansarullah Movement, Mohammed Abdul-Salam, said Saudi Arabia's declared cease-fire is a lie, adding that the war never ended.
In an interview with the Arabic-language Almasirah TV, Abdul-Salam said while discussions on Yemen’s truce are underway the Saudi aggression continues to violate the agreements in this regard.

Criticizing the UN’s lack of resolve in tackling Yemeni people’s challenge, he said, "The United Nations expresses the position of the United States and the United Kingdom, and they consequently refrain from discussing issues such as the reopening of the airports and ports and lifting the blockades.”

"While the discussions continue with the UN, they want a temporary cease-fire and to keep the enemy aircrafts flying over Yemen," he added.

Abdul-Salam noted that it is imperative to put the reopening of airports and marine ports on the agenda to help deliver humanitarian aid to the Yemeni people amid the coronavirus pandemic.

While the talks underway to solve the Yemeni people’s issues, the Saudi-led coalition conducts tens of aggressions in the war-torn country every day.

This is the clear violation of the Stockholm Agreement, which reached in December 2018 following a round of peace negotiations between Ansarullah delegates and Riyadh-sponsored loyalists to ex-president, Abd Rabbuh Mansur Hadi.

A source in the port of Hodeidah also said this week that the forces of the US-Saudi aggression continue to detain 22 ships loaded with oil derivatives and food supplies in off of Jizan.

The detained ships carry more than fuel and food, which are highly needed to meet the demands of people during the holy month of Ramadan and amid the fight against the coronavirus pandemic.

Referring to the upcoming International Quds Day, and the role of the resistance movement in the fight against the global arrogance, Abdul-Salam said Ansarallah is following the issue of Palestinian prisoners in Saudi Arabia.

He also pointed to the so-called ‘Deal of the Century’ proposed by US President Donald Trump, saying that "no deal has been able to marginalize the Palestinian issue, and the Israeli regime remains the number one enemy of the Palestinian nation."

The Ansarallah spokesman underlined the right position of Yemen, Syria, Iraq, and Iran in resistance against enemies, saying the wars and sanctions against these countries, and other terroristic moves such as the assassination the Iranian anti-terror commander General Qassem Soleimani show that they are on the right path in the fight against the tyrants.

He concluded that unity and readiness of the resistance movement in all fronts is the key to overcome the enemies.
Share It :
Related Stories 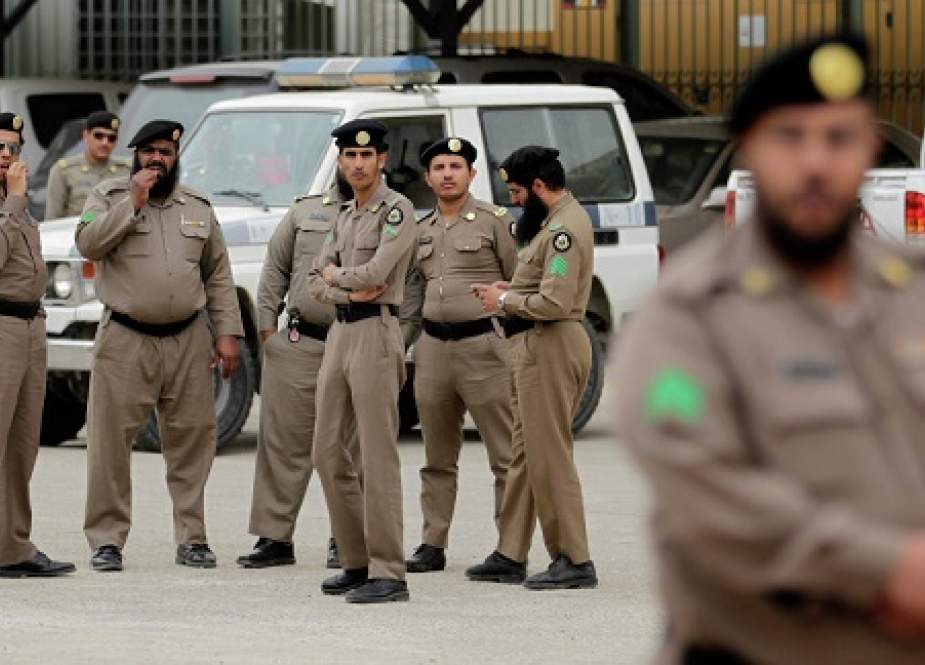