Story Code : 864476
Islam Times - Four sources in the US State Department have come forward to accuse Secretary of State Mike Pompeo of pushing officials to find a way to justify and fast-track last year's $8bn arms sale to Saudi Arabia, a report said.
A bipartisan majority of lawmakers tried to block the arms sale to Riyadh last year in opposition to the killing of civilians in Yemen by a Saudi-led coalition, but at the time Pompeo declared there was a state of emergency with Iran.

State Department officials told CNN that they were stunned by the request to justify the emergency declaration, which was made by Pompeo in May 2019. The declaration paved the way for US President Donald Trump to sign a unilateral emergency order to approve the arms sale to Saudi Arabia and the UAE without congressional approval.

"They seemed to have a game plan and it had to be justified," a State Department official said.

"The attitude was very Trumpian," the official said.

The controversial arms sale, which lawmakers tried to block, has come back into the spotlight since the firing of the State Department's Inspector General (IG) Steve Linick at Pompeo's request last week.

Linick had been investigating the sale through his office, after Democrats on the House Foreign Affairs Committee in June 2019 ordered a probe into the decision-making behind the emergency order.

One of the officials said the IG's office had been informed that State Department employees were asked to reverse-engineer a justification for the emergency order during one of the office's probes into Pompeo's actions late last year.

An official said Pompeo was concerned about the legality of the emergency declaration and had sent offices scrambling to figure out how the emergency could be justified. Those offices included the regional office, the political military bureau and the legal office.

The decision to use the emergency order was made in such haste that the various government agencies involved were unable to have a thorough discussion about the sale, the State Department sources said.

"It seemed we (the Trump administration) were determined to turn a corner on Khashoggi (referring to the Saudi journalist murdered in Istanbul). The message was we need to move on and provide the support," one of the State Department sources said. "It was an incredible display of audacity."

The Trump administration, including Pompeo, has denied that Linick's firing was because of his investigation, insisting that he had been terminated for "undermining" the State Department's mission.

On Thursday, the chairs of four House committees sent a letter to Pompeo opposing Trump’s firing of Linick and demanding that he be reinstated.

"Based on longstanding concerns with your actions - and new reports this week about potential abuses - this assault on the integrity and independence of Inspectors General appears to be an intentional campaign to undermine their ability to expose corruption and protect taxpayer dollars from waste, fraud, and abuse," the chairs wrote.

Pompeo on Wednesday said accusations that Linick was fired over the investigation were "patently false" and implied that the IG was suspected to have been the source for several news leaks from the State Department.

Initial reports last week suggested Linick had been terminated for looking into accounts that Pompeo was sending staff to run personal errands. But on Monday, the chair of the House Foreign Affairs Committee Eliot Engel raised the first concerns over the IG's investigation into the Trump administration's emergency weapons sale to Saudi Arabia.

"I have learned that there may be another reason for Linick's firing," Engel said. "His office was investigating - at my request - Trump's phony declaration of an emergency so he could send weapons to Saudi Arabia."

Pompeo first said he was unaware of any investigations into his actions, but later said he had submitted written answers to the IG at their request earlier this year. A New York Times report said his written testimony was part of the arms sales investigation.

The Arms Export Control Act lays out emergency declaration powers in broad terms but gives leeway to those interpreting it. It says the president can determine if "an emergency exists" that requires a sale to be made immediately "in the national security interests of the United States".

"We can debate the motivation or merits for doing it, but it is not illegal," another State Department official familiar with the matter said in regards to Pompeo's emergency order.

Traditionally, the Arms Export Control Act is triggered when there is a need for specific arms because of threats so immediate that waiting 30 days for congressional approval is untenable.

Trump officiated Linick's abrupt dismissal in a letter to Congress late on 15 May, informing lawmakers that the IG would be given 30 days to wrap up his investigation. But Linick has since been barred from entering the State Department even to collect his belongings, the Washington Post reported earlier this week.

On Saturday, the House Foreign Affairs Committee and Senate Committee on Foreign Relations sent joint letters to the State Department and the White House, requesting documents relating to Linick's firing be preserved and turned over to Congress.
Share It :
Related Stories 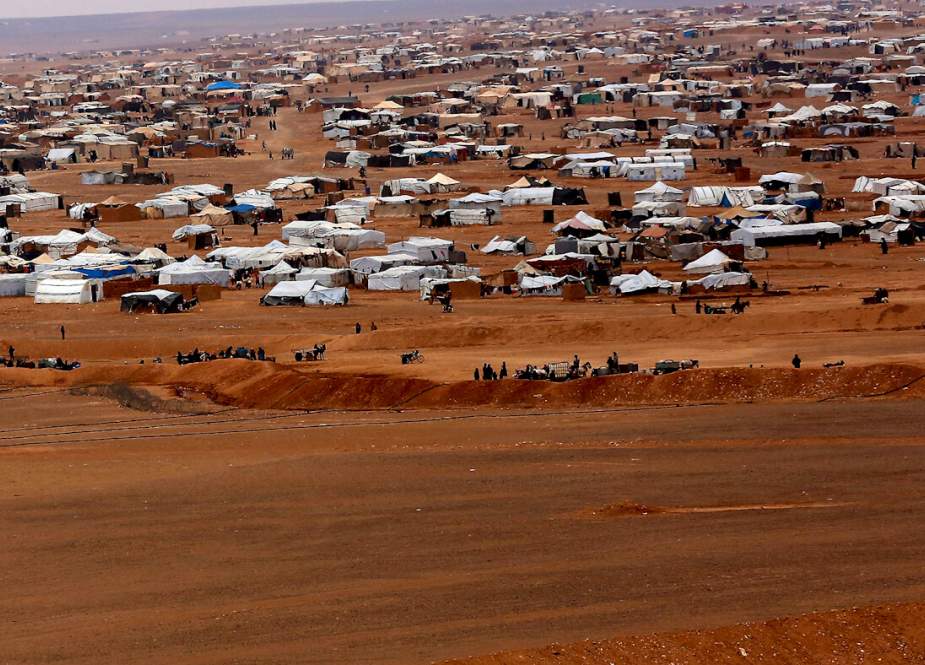