Treatment of Protesters Outside WH Dishonors Every Value Faith Teaches Us: Pelosi & Schumer

Story Code : 866161
Islam Times - Speaker Nancy Pelosi (D-Calif.) and Senate Minority Leader Chuck Schumer (D-N.Y.) condemned the use of tear gas on peaceful protesters outside of the White House in a joint statement Monday.
The two top Democrats in Congress said the forced removal of the protesters from outside Lafayette Park “dishonors every value that faith teaches us”, The Hill reported.

“At a time when our country cries out for unification, this President is ripping it apart,” Pelosi and Schumer stated, adding, “Tear-gassing peaceful protestors without provocation just so that the President could pose for photos outside a church dishonors every value that faith teaches us.”

Pelosi and Schumer called on President Donald Trump, law enforcement and “all entrusted with responsibility to respect the dignity and rights of all Americans.”

“Together, we must insist on the truth that America must do much more to live up to its promise: the promise of liberty and justice for all, which so many have sacrificed for – from Dr. King to John Lewis to peaceful protestors on the streets today,” the statement read.

“At this challenging time, our nation needs real leadership. The President’s continued fanning of the flames of discord, bigotry and violence is cowardly, weak and dangerous,” they stated.

The joint statement came after law enforcement officers fired tear gas in front of the White House to clear the area for the president to travel on foot to visit the nearby St. John’s Church. The president posed for photos with a Bible in front of the church, which had been set on fire during Sunday’s demonstrations.

Protesters were removed from the area shortly before 7 pm, the curfew start time for the city on Monday. Several governors and mayors condemned the use of force, including DC Mayor Muriel Bowser (D) who enacted the curfew and called the move “shameful”.

The dispersal of protesters came as Trump was announcing he would be mobilizing the military into DC and threatening to do the same in US cities if governors did not utilize their National Guards to “dominate” their streets.

Protests have erupted across the country after George Floyd died after being detained by police in Minneapolis last week.

Former officer Derek Chauvin is shown kneeling on Floyd’s neck in bystander footage of his arrest, as Floyd says he couldn’t breathe and becomes unresponsive. Chauvin was fired and charged with third-degree murder and manslaughter.

The three other officers involved in Floyd’s arrest have been fired but have not been charged as of Monday night.
Share It :
Related Stories 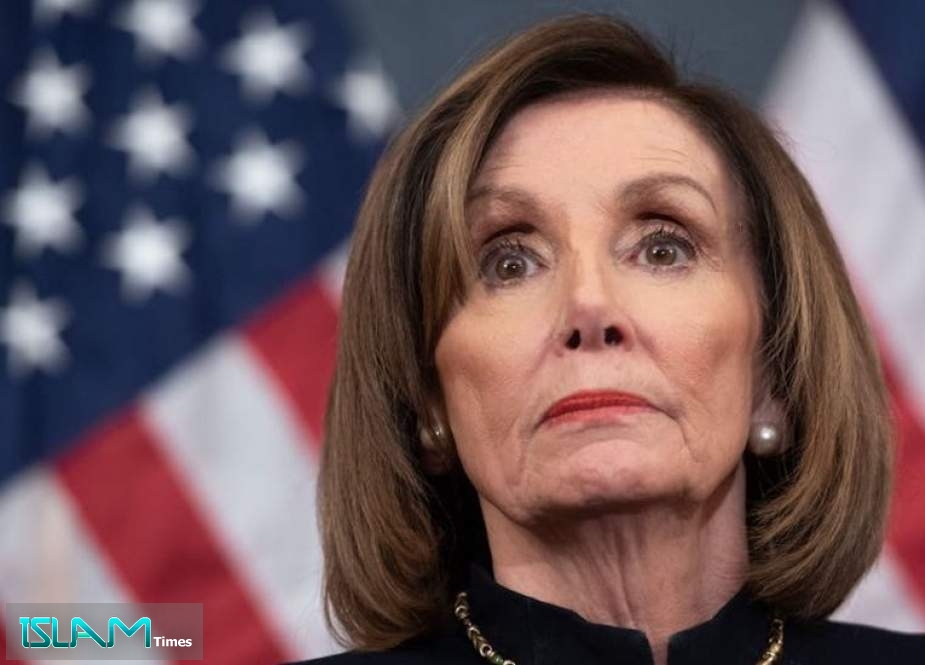