Story Code : 866940
Islam Times - Facebook Inc said it will start labeling Iranian, Russian, Chinese, and other state-controlled media organizations, and later this summer will block any ads from such outlets that target US users.
The world's biggest social network will apply the label to Russia's Sputnik, Iran's Press TV and China's Xinhua News Agency, according to a partial list that Facebook provided. The company will apply the label to about 200 pages at the outset, Reuters reported.

Facebook will not label any US-based news organizations for now, as it determined that even US government-run outlets have editorial independence, Nathaniel Gleicher, Facebook's head of cybersecurity policy, said in an interview.

Facebook, which has acknowledged its failure to stop the so-called Russian use of its platforms to interfere in the 2016 US presidential election, has since stepped up its defenses and imposed greater transparency requirements for pages and ads on its platforms.

The company announced plans last year to create a state media label, but is introducing it amid criticism over its hands-off treatment of misleading and racially charged posts by United States President Donald Trump.

The new measure comes just months ahead of the November US presidential election.

Under the move, Facebook will not use the label for media outlets affiliated with individual political figures or parties, which Gleicher said could push "boundaries that are very, very slippery."

"What we want to do here is start with the most critical case," he said.

"We hope that the relevant social media platform can put aside the ideological bias and hold an open and accepting attitude towards each country's media role," he said.

Sputnik in a statement urged governments "to regulate Facebook when it tries to impose US-inspired suppression of the freedom of speech".

Facebook is not the first company to take such an action.

YouTube, owned by Alphabet Inc's Google, in 2018 started identifying video channels that predominantly carry news items and are funded by governments. But critics charge YouTube has failed to label some state news outlets, allowing them to earn ad revenue from videos with misinformation and propaganda.

In a blog post, Facebook said its label would appear on pages globally, as well as on News Feed posts within the US.

Facebook also said it would ban US-targeted ads from state-controlled entities "out of an abundance of caution" ahead of the November presidential election. Elsewhere, the ads will receive a label.
Source : Iranian Agencies
Share It :
Related Stories 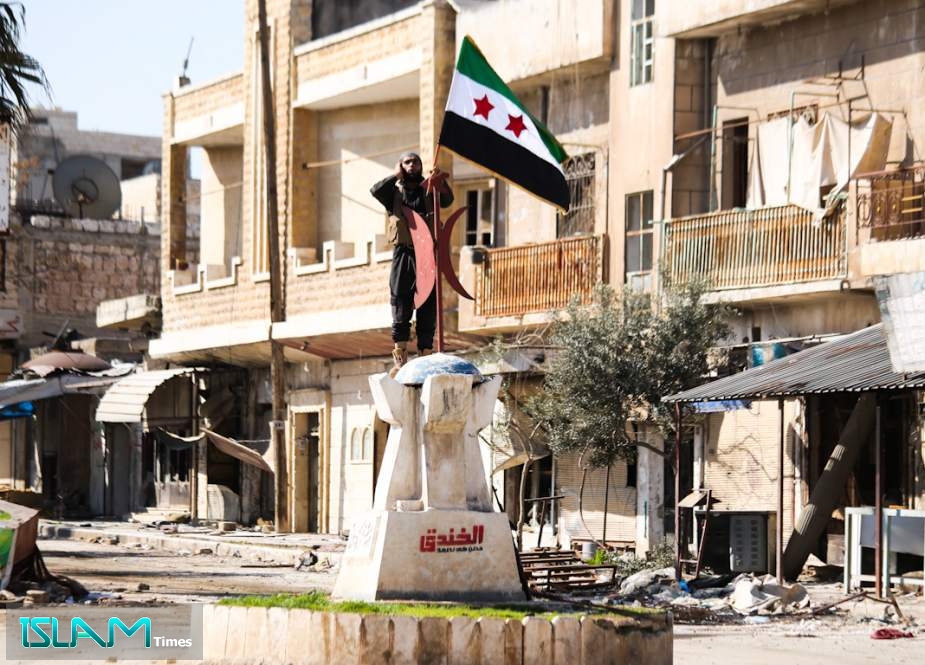