Hamas: Israel’s Plans to Extend ‘Sovereignty’ Over West Bank Areas ‘Will Be Doomed to Failure’

Story Code : 867302
Islam Times - Palestine’s resistance movement Hamas has warned the Zionist entity against plans to extend ‘sovereignty’ over areas in the occupied West Bank, including the strategic Jordan Valley.
Hamas’s Jerusalem Affairs Office said in a statement on Sunday that “Jerusalem will remain a Palestinian, Arab, and Islamic city and the eternal capital of the Palestinian state, and all powers on this planet will not be able to change its identity, address, and history”.

The statement added that “the occupation and its plots against Jerusalem and Palestine will be doomed to failure and its conspiracies will not secure a future for its existence on the Palestinian land”.

In late May, Israeli Prime Minister Benjamin Netanyahu reiterated the 1 July date set out in the country’s newly inaugurated coalition agreement for starting the process of extending ‘sovereignty’ over parts of the occupied West Bank. 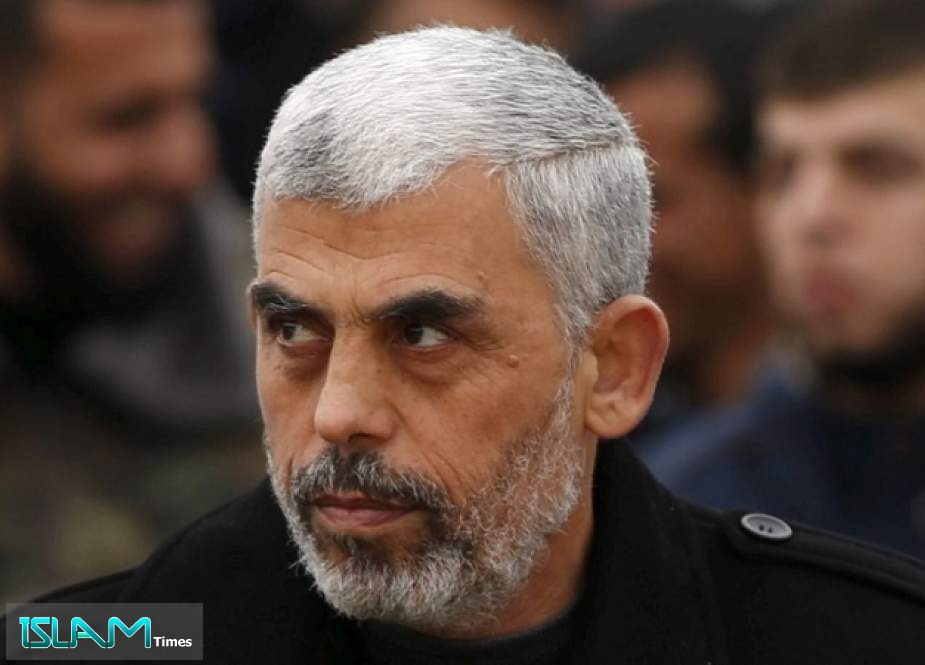