Story Code : 868693
Islam Times - At least 40 civilians and more than 20 soldiers have been killed in two separate militant attacks in northeastern Nigeria.
The attacks took place in the Monguno and Nganzai areas in northeastern Borno State.

Eyewitnesses said militants armed with heavy weaponry, including rocket launchers, overran government forces in Monguno in the late morning hours, killing at least 20 soldiers and roaming the area for three hours. Hundreds of civilians were injured in the crossfire.

The local police station and the United Nations (UN)’s humanitarian hub in the area were set on fire in the attack.

The militants distributed leaflets among the residents warning them not to cooperate with security forces and international aid workers.

Another group of militants raided Nganzai also in the late morning hours. They arrived on motorcycles and in pickup trucks and killed more than 40 residents.

It was not immediately clear what group or groups of militants were responsible for the two attacks.

The new attacks came just days the Takfiri Boko Haram terrorist group killed at least 69 people in a raid on a village in Gubio.

Boko Haram and its offshoot, the so-called West Africa Province (ISWAP), have killed thousands of people and displaced millions more in the northeastern areas of Nigeria.

The violence has spilled over into the neighboring countries of Chad, Niger, and Cameroon.
Share It :
Related Stories 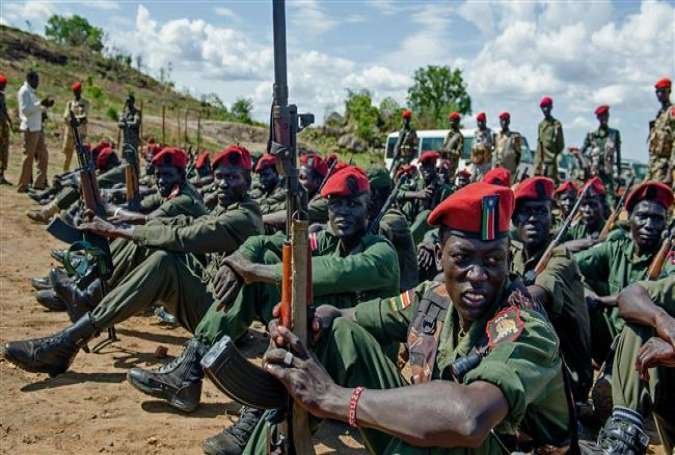