Story Code : 868701
Islam Times - Brazilian Treasury Secretary Mansueto Almeida confirmed in an interview with financial blog Brazil Journal published on Sunday that he plans to resign from the government in July or August.
Almeida said he expected President Jair Bolsonaro’s administration to keep supporting the same fiscal policy, with the government aiming to reduce deficits after the COVID-19 pandemic subsides. Expense have risen to deal with the coronavirus crisis.

Earlier on Sunday, Reuters, citing a government source, reported Almeida was expected to resign soon. Almeida, who has served a year and a half in Bolsonaro’s administration, had initially been expected to stay in the government for six months, the source said.

“I’m tired and soon there will be new discussions of fiscal adjustment after the COVID pandemic,” Almeida told the blog, adding it was ideal that a new Treasury secretary be involved in those talks.

Brazil has the world’s second-largest death toll from the coronavirus, at 43,332, behind only the United States. The Brazilian government expects gross domestic product to contract 4.7% this year, as quarantines and lockdowns to curb the spread of the virus slow economic activity.

Almeida said without elaborating that he would not work in the public sector. 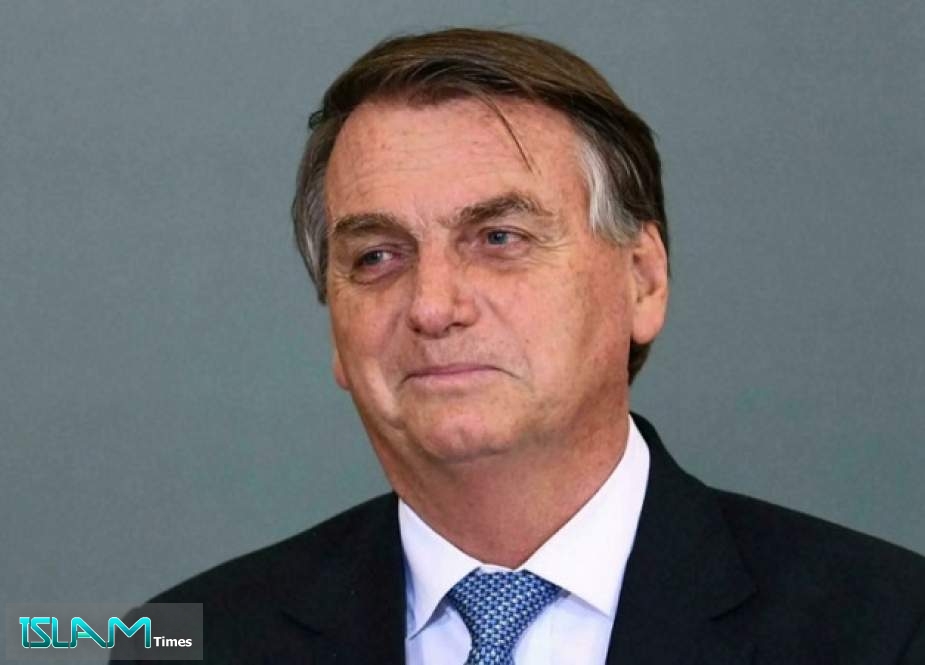