Story Code : 870285
Islam Times - According to an article in Israel Today, the UAE-backed Yemeni separatist Southern Transitional Council (STC) are “secret friends” with the Zionist entity.
A new state in the Middle East had been declared behind closed doors, the article said, referring to the STC-held territory which includes the interim capital of Aden and more recently the seizure of the Socotra island from the Saudi-backed government in Yemen.

The piece, which suggests the Port of Aden “casts a friendly eye on the Jewish state”, cites a recent press conference held by the STC which expressed a positive attitude towards the Zionist entity, although the issue of diplomatic relations are yet to be discussed.

“Arabs and Israelis agree on a two-state solution, and Arab countries normalizing relations with Israel.”

The stance on normalizing ties with Tel Aviv follows current trends among Gulf states, including the STC’s patron, the UAE.

The report also states that many Israelis reacted positively and welcomed the developments of a “new autonomous state in Yemen”, with sources telling Israel Today that Tel Aviv has been conducting secret meetings with the STC.

The Emirati-backed group, which is led by former Aden governor Aidrus Al-Zoubaidi, announced in April its autonomy, although this has been rejected by the Saudi-backed Yemeni government-in-exile as well as the UN.

Earlier this month the STC also confirmed it had withdrawn from the so-called Riyadh Agreement, which was a power-sharing deal intended to end the on-going conflict between the STC and the Saudi-backed forces in Yemen.
Share It :
Related Stories 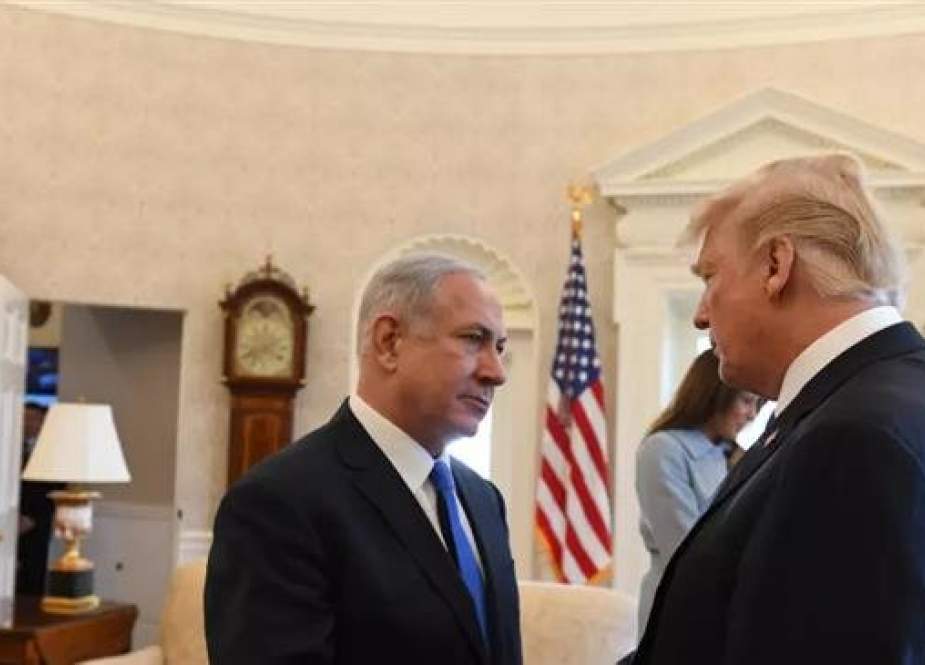